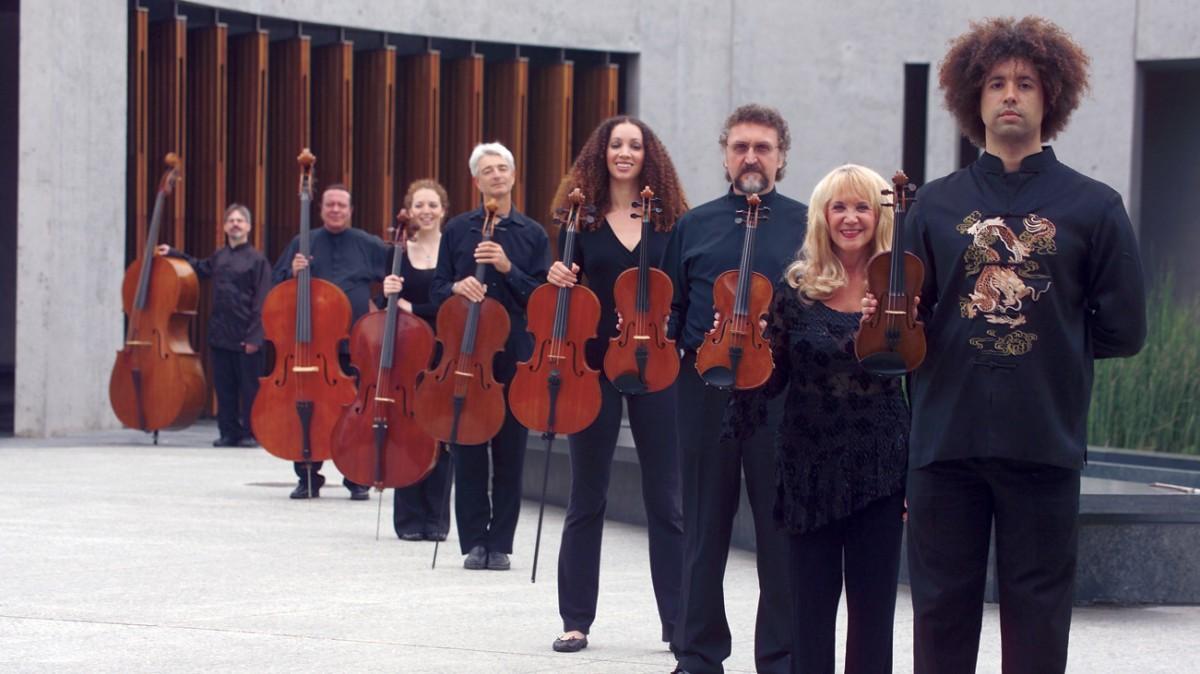 Sunday at the Museum

In 2015, the Museum presented a series of concerts entitled Summer Sounds. With tremendous success. More than 700 people attended and enjoyed last summer’s five concerts. So we decided to do it again! This year’s series of exciting and diverse musical offerings start at 2pm and are specifically designed to appeal to a broad, general audience.

These concerts are funded in part by a Community Arts Grant from the City of Carlsbad's Cultural Arts Office. (And don’t forget to check out their well-known TGIF concert series that runs throughout the summer as well. Friday nights, of course.)

The Hutchins Consort plays on the eight-scaled violins designed and built by luthier Dr. Carleen Hutchins, whose research into the acoustic properties of string instruments resulted in an innovative process to bring the violins to peak acoustic performance.

One of the premier Celtic performers on the international music scene today, fiddler Jamie Laval captivates audiences with his intensely passionate performances of traditional music of Scotland, Ireland, Brittany and Quebec.

Gilbert Castellanos is one of San Diego’s top trumpeters. He will be performing with his Afro-Cuban Quintet featuring Irving Flores on piano, Omar Lopez on bass, Tommy Aros on Congas and Ryan Shaw on drums.

And then on August 7—another Sunday!—the Museum presents MIX Acoustic Brunch. Just $10 gets you into this very cool event, which starts at 11am and takes place outdoors in the Museum’s parking lot! (Kids 10 and under get in free.) There will be brunch fare from specialty food trucks, coffee and mimosas available for purchase, all accompanied by some great music performed by Cassie B and Jesse Daniel Edwards. Cassie B, a San Diego native, makes music that draws from the rich sounds of Motown soul and funk. Edwards, who lives in Carlsbad, is a songwriter and artist known for his passionate vocals and smart lyrics; his music is infused with Americana, rock, pop and a touch of soul.