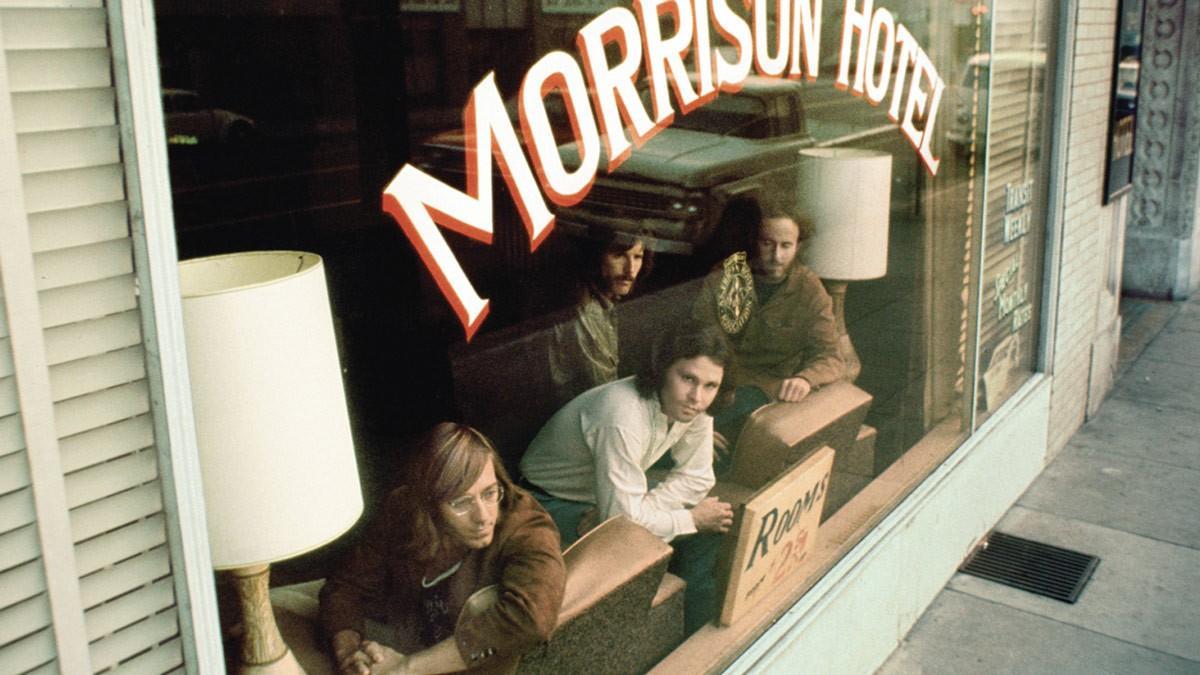 This coming June, the Museum will be displaying a collection of Henry Diltz’s photographs in our special exhibition gallery. Henry Diltz? The name might not be recognizable to most, but the photographs certainly are. Especially if you own an album (or a CD) by The Doors; Crosby, Stills and Nash; the Eagles; James Taylor; Arlo Guthrie; or Mama Cass… More often than not, that’s a Henry Diltz photograph on the album cover. Talk about iconic imagery!

Diltz didn’t set out to be a fine art photographer of the music scene, though. That career only began after the breakup of the Modern Folk Quartet, of which he was a founding member. His first album cover was “Hums of the Lovin’ Spoonful,” and the photographs and covers just kept coming after that!

Right from the start, Diltz had a unique ability to find luminaries like Neil Young, Joni Mitchell and Paul McCartney at their most comfortable and unguarded moments: Neil Young, with his dog Harte, surveying the scenery at Broken Arrow Ranch; Stephen Stills sharing the stage with the Rolling Stones in Amsterdam; Joni Mitchell singing along with her dulcimer in a moment of respite; The Doors hanging out under Venice Pier, catching a glimpse of out-of-frame surfers.

Those who will be able to join us at the NAMM Show in January can catch a glimpse of some of Diltz’s candid photographs, on display near the NAMM Member Center. For everyone else, June will be here soon, and Henry Diltz will be a name you surely remember.