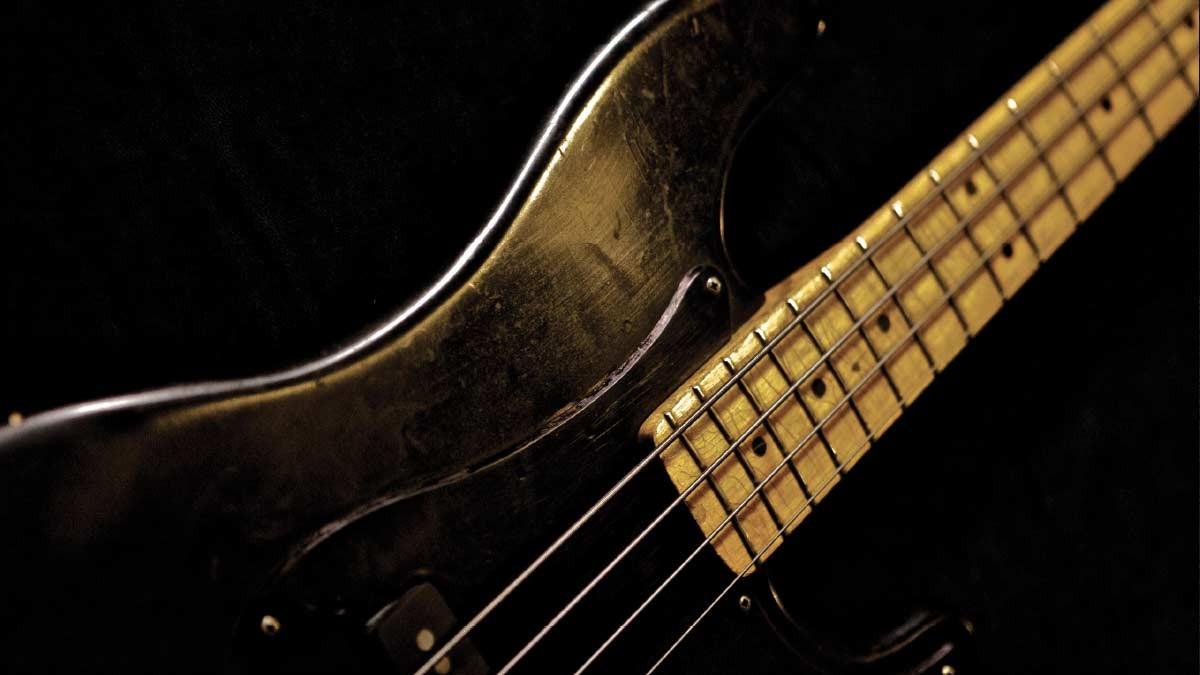 If you think 2016 was a great year, just wait until 2017! We have lots of terrific programs planned, and more on the way. Here are some of the highlights scheduled so far. Mark your calendars.

The 2017 Fundraising Gala
An Evening with Graham Nash, Saturday, April 8

Yes, that Graham Nash. “Our House” Graham Nash. This legendary, GRAMMY-award winning singer-songwriter is a two-time Rock and Roll Hall of Fame inductee—both with Crosby, Stills & Nash and with the Hollies. He was also inducted into the Songwriter’s Hall of Fame twice—as a solo artist and with CS&N. And in recognition for his contributions as a musician and philanthropist, Nash was appointed an Officer of the Order of the British Empire by Queen Elizabeth.

While continually building his musical legacy, Nash is also an internationally renowned, award-winning photographer and visual artist. His work is collected in the book, Eye to Eye: Photographs by Graham Nash. Nash’s work has been shown in galleries and museums worldwide. His 1969 portrait of David Crosby is now housed in the National Museum of American History at the Smithsonian Institution. He is also a New York Times best-selling author and his passionate voice continues to be heard in support of peace, and social and environmental justice.

Tickets are on sale now.

Concerts related to Dreadnought:
100 Years of a Mighty Martin Guitar

One of the world’s foremost fingerstyle guitarists and harp- guitarists, Muriel Anderson returns with a “dreadnought spin” for her annual and highly anticipated concert at MoMM.

Whether you classify them as indie-folk or choral pop, this vocally and rhythmically driven band from Portland, Oregon will get your heart pumping and your hands clapping. Lead singer Tim Perry plays a Martin Dreadnought, and this mostly acoustic show will demonstrate the Dreadnought’s place in the indie-pop scene.

Internationally recognized as lead guitarist in Beatle Paul McCartney’s Wings with whom he won a GRAMMY, Juber has established himself as world-renowned guitar virtuoso and entertainer. This concert will include spotlights on his Dreadnought guitar as well as tunes from his upcoming Beatles CD.

Grammy Lifetime Achievement Award winner and folk icon, Tom Paxton, teams up with the Grammy winning singer-songwriter duo, The Don Juans—Don Henry and Jon Vezner. The result: an evening of folk music and storytelling at its finest.

Known to the world as the powerhouse guitarist behind Supertramp, Carl Verheyen is also recognized as “One of the World’s Top 10 Guitarists” by Guitar Player Magazine.

James Hill is “possibly the best ukulele player in the world” (Waikato Times). Anne Janelle is “a cellist of true beauty” (Ottawa Citizen). Together they are an award-winning, world-class, singer-songwriter-ukulele-cello duo. Unusual, we agree. And amazing in performance.

Maria Muldaur, who really needs no introduction, except we know you’re probably singing “Midnight at the Oasis” to yourselves already.

As we said, these are just some of the highlights. And notice: the dates only go through April! So stay tuned: 2017 is going to be an incredibly exciting year of music here at MoMM.

Summer of Innovation opening in June

Ten years after being featured in a MoMM special exhibition, Harp Guitars return. Harp guitars—guitars with any number of additional unstopped strings—are fascinating instruments that first appeared at the end of the 18th century in Europe during the so-called classical revival. Harp guitar expert Gregg Miner will curate this exhibition which will include historic as well as modern examples of the instrument..

It’s not really new for 2017—it’s already on display—but we don’t want you to miss the current exhibition about the Dreadnought guitar. This stunning exhibition continues through April.