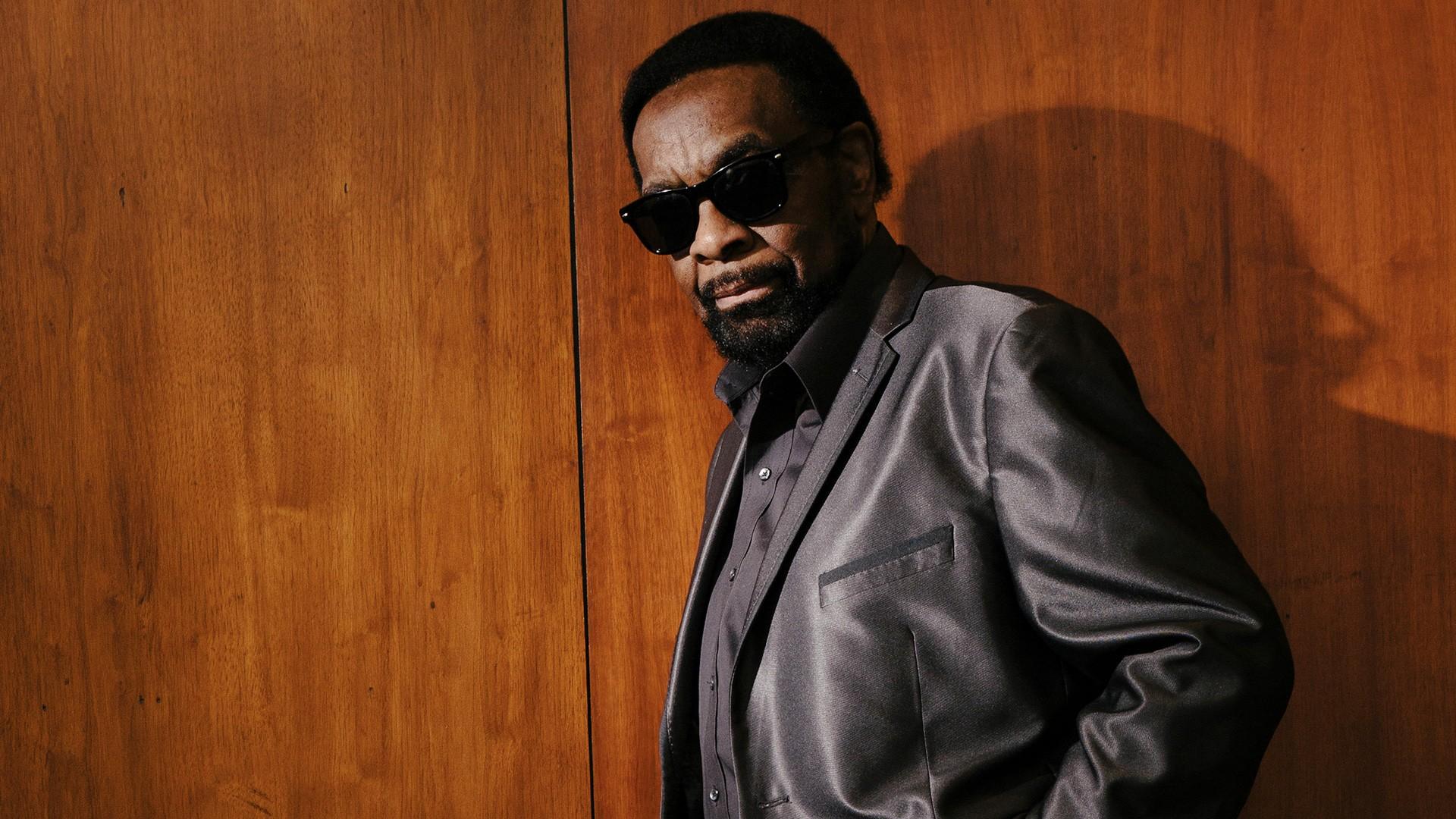 Bell’s 1961 solo debut for Stax Records, “You Don’t Miss Your Water (Until Your Well Runs Dry),” became one of the fledgling label’s first major hits. The song is now considered one of the finest early examples of soul music, and was covered by many artists, including Otis Redding and The Byrds. William released his first full-length album, 1969’s definitive “The Soul of a Bell,” which included the Top 20 single, “Everybody Loves a Winner.”

That same year, the original version of “Born Under a Bad Sign” hit it big. The song has since been covered by many cultural icons, from Jimi Hendrix to Homer Simpson. Among Bell’s other hits at Stax were “Any Other Way” (also a hit for Chuck Jackson), “A Tribute To A King” (written on the death of his friend, Otis Redding), “I Forgot to be Your Lover” (later covered by Billy Idol), “Private Number” (a duet with Judy Clay that was a Top 10 hit in the UK), and the Christmastime favorite, “Every Day Will Be Like a Holiday” (recently covered by Warren Haynes and also by Carole King).