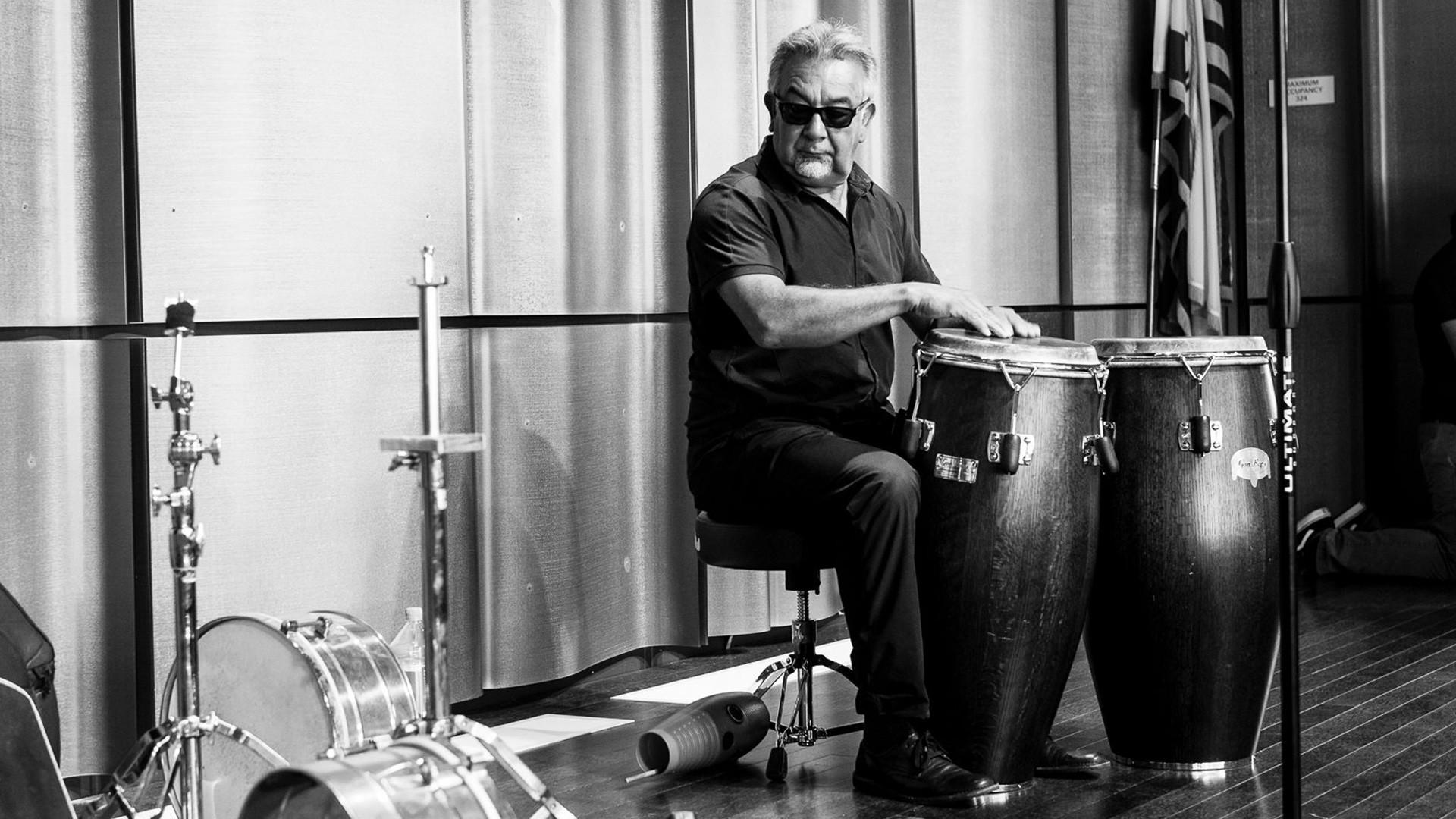 Since 1995, Tommy Aros has toured the world with Latin Superstar Luis Miguel, playing to literally hundreds of thousands of fans. Aros has appeared on seven Miguel recordings, resulting in a total of 6 Grammy awards. Tommy Aros is also a founding member of the renowned Jazz group, Fattburger and has released 15 albums…all charting in the Billboard top-ten, as well as #1 listings on both the NAC and MAC charts.