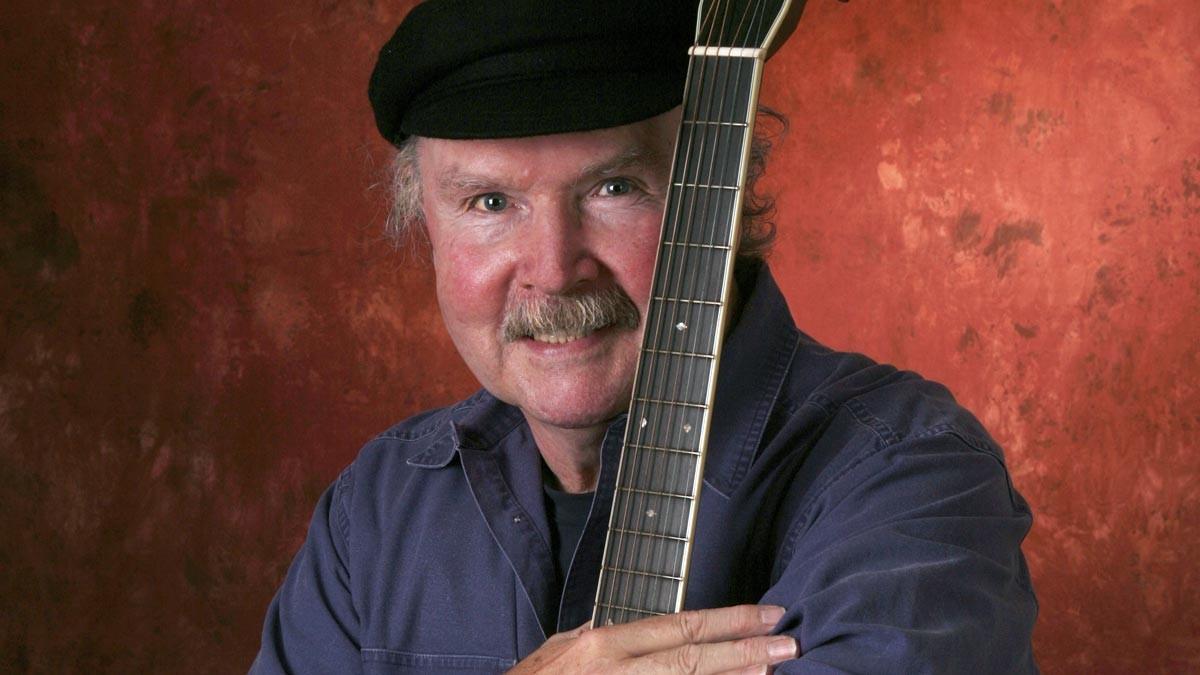 He has performed thousands of concerts around the world in countries such as Australia, New Zealand, Japan, Hong Kong, Scandinavia, France, Italy, Belgium, Holland, England, Scotland, Ireland and Canada. That these fans still enjoy his work is a testament to the quality of his recent work, and to the enduring power of modern standards like The Last Thing On My Mind, Ramblin’ Boy, Bottle Of Wine, Whose Garden Was This?, Goin’ To The Zoo and The Marvelous Toy. Paxton’s songbooks, critically acclaimed children’s books , award-winning children’s recordings, and a catalog of hundreds of songs, all serve to document Tom Paxton’s 40-year career.

Tom Paxton’s place in folk music is secured not just by hit records and awards, but by the admiration of three generations of fellow musicians. An internationally recognized and loved cultural figure, he has always chosen goodwill over commercial success. His generosity has taken the shape of a benefit concert performance for a little girl fighting leukemia, or a personal note of encouragement to an up-and-coming songwriter. This is the man who wrote and lives the words, “Peace will come, and let it begin with me.”