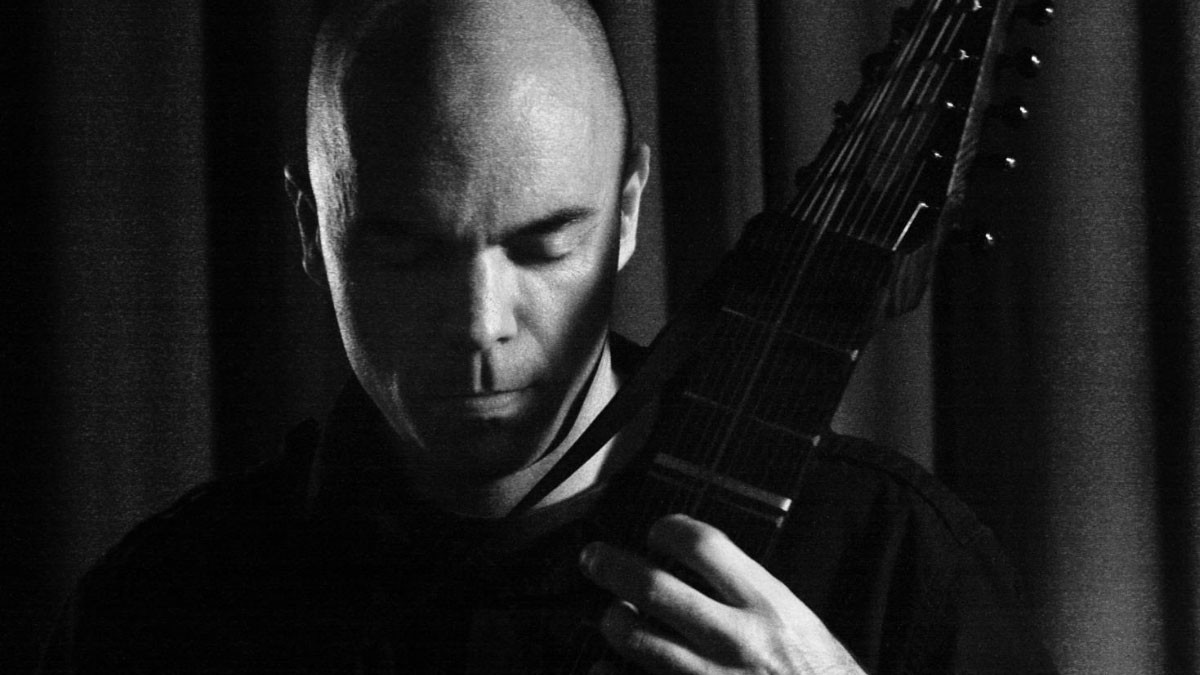 As an honors graduate of the renowned Berklee College of Music in Boston in 1995, Tom had already developed a strong foundation in the mechanics of music along with a thorough proficiency on the electric guitar. But he yearned for more: he became weary of conventional methods and was compelled to seek out a more atypical means of making music. This soul-searching came to a new beginning when Tom discovered the Chapman Stick, taking up the unique 12-string instrument shortly after watching a performance by Tony Levin with Jerry Marotta and Steve Gorn in 1997. In a dramatic move, Tom put his creative career on hold, set aside the guitar, and focused on the fresh and still mostly unexplored territory of the often unrecognized Chapman Stick. “Logically that decision didn’t make much sense,” says Griesgraber. “It really felt like starting over, but I just knew I had to do it. I believe every one of us has a purpose in life and if we concentrate on doing what we feel called to do, no matter the risks, things work out for the best.”

Today Griesgraber is one of the world’s most respected and active performers on The Stick. He has toured as an opening act and guest for more than eighty U.S. shows with the California Guitar Trio, toured the U.S. and Europe with drummer Jerry Marotta as the duo Marotta/Griesgraber and opened numerous shows for artists like The Tony Levin Band, The League of Crafty Guitarists, The Dixie Dregs, Steve Hackett, Adrian Belew, Al Dimeola, Stanley Jordan, Bill Bruford’s Earthworks, Larry Carlton and Steve Lukather, Muriel Anderson, Tower of Power, Asia, Michael Manring, Tim Reynolds, Jazz Mandolin Project and The Bad Plus. At the request of Recording Academy (Grammy’s) president Neil Portnow, he has also performed for the Academy’s Board of Trustees as well as the Academy’s Holiday Party and the 2004 Grammy Awards Show Post Party. In addition to his solo performances, Tom also performs regularly with his group Agent 22 and as a duo with Bert Lams of the California Guitar Trio.