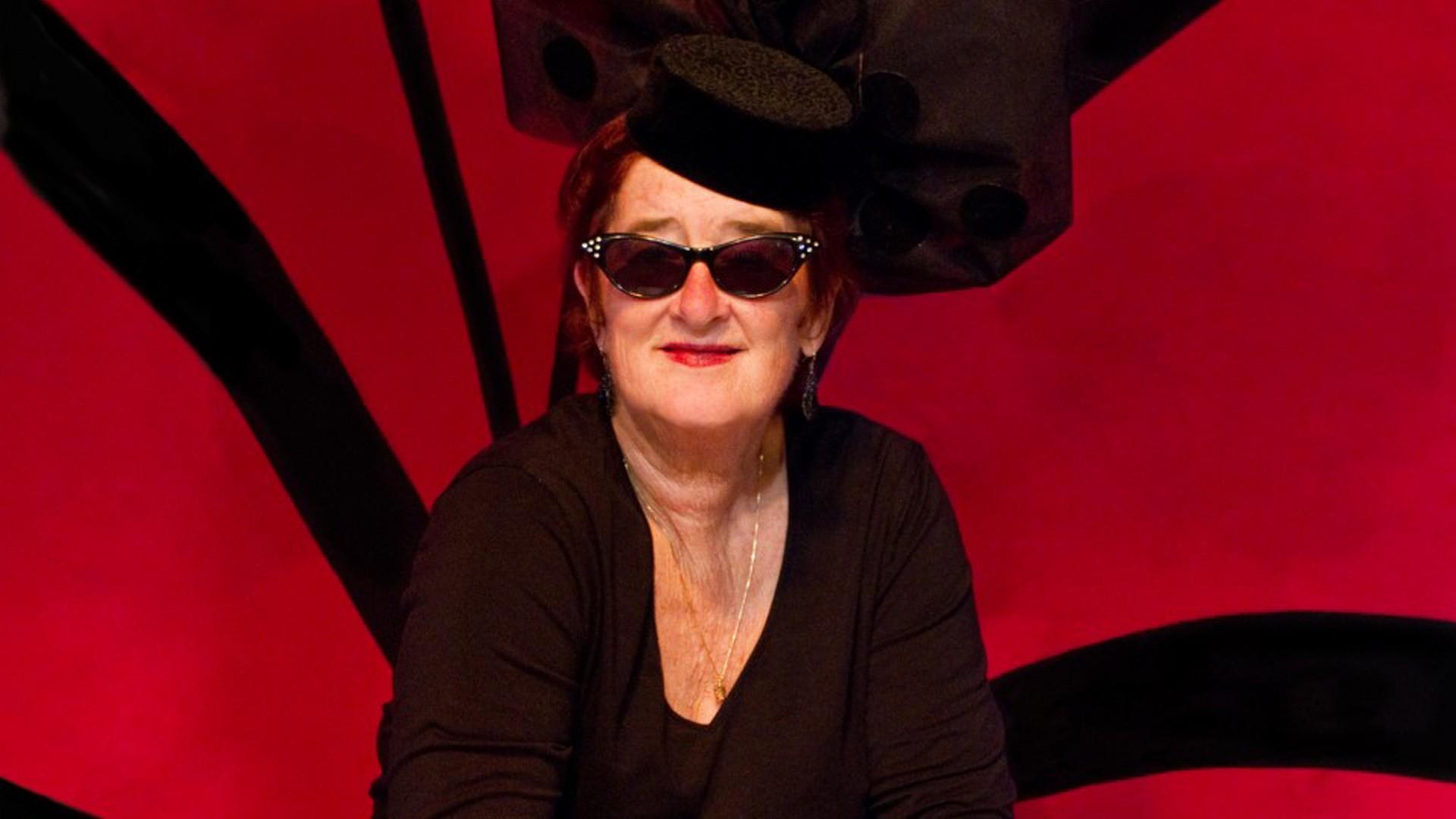 For ten years, Sue was the musical partner of singer/recording artist Candye Kane. They toured France and most of Europe, including Scandinavia, Greece, and Turkey. Their travels also took them to Reunion Island, Canada, Australia, and all over the U.S. Under the moniker Sue "Beehive" Palmer with Candye Kane and the Swingin' Armadillos, she appeared on the Penn & Teller Show and the Roseanne Show, where Sue acted as the talk show band leader (1999). Sue is a featured artist on all four of Kane's CDs under the Antones and Sire labels. Sue's instrumental composition "Beehive" was featured on Kane's "Diva La Grande" CD, and Sue and Candye co-wrote the title tune on Kane's CD "Swango." "Swango" is also featured in the documentary "The Girl Next Door."

Sue backed up Floyd Dixon on a compilation album to Tom Waits, "New Coat of Paint." She has been included in the "Queens of Boogie Woogie" Show in Berkeley, CA, at the Freight & Salvage, in 2001-2004. Sue Palmer & Her Motel Swing Orchestra appeared in the San Diego Blues Festival 2002, Sacramento Jazz Jubilee, Mammoth Jazz Jubilee (2005-2010), San Diego Thanksgiving Jazz festival (2008-2010), Ocean Beach Jazz festival (2007) and numerous festivals throughout the years in San Diego.