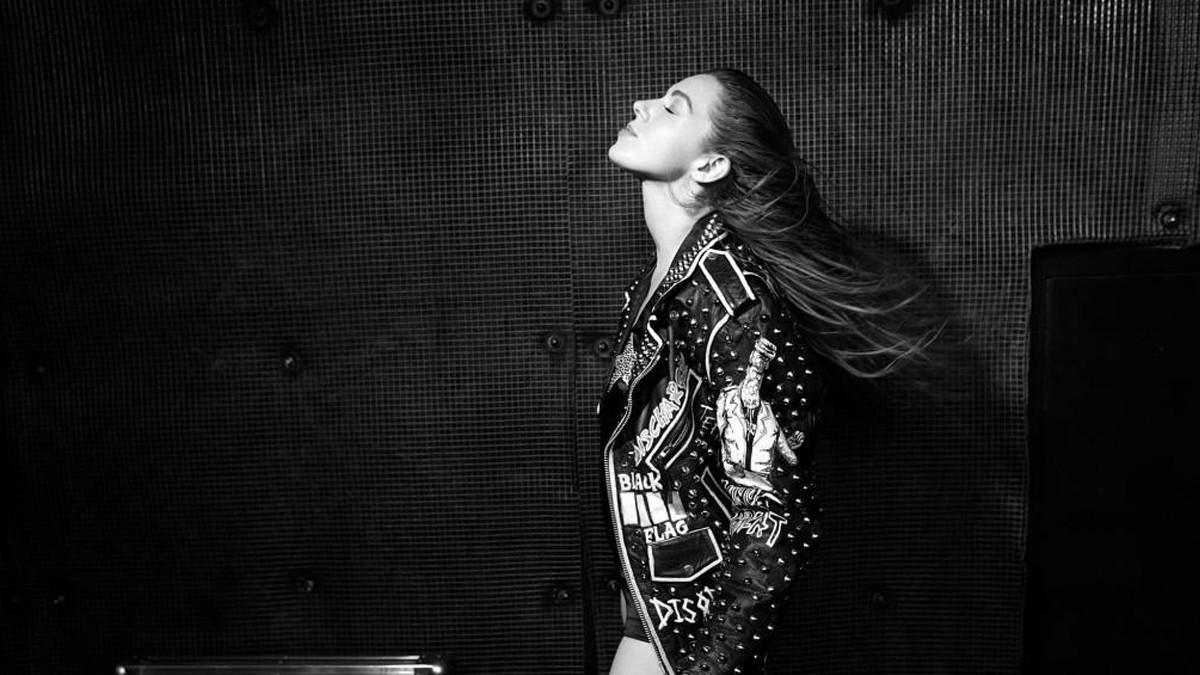 Sherry St. Germain is a classically trained multi-instrumentalist, producer and singer/songwriter.  Published with Kobalt music publishing and Nettwerk music publishing, she has written and produced over 100 songs for many successful Major Film and TV placements.  Known for her ability to create that perfect placement in 24 hours, Sherry is sought after for her extreme talent & catalogue of music.

In studio sessions, Sherry’s production, songwriting and vocal skills create elite-level music that is acclaimed worldwide.  Born into a family of professional musicians, it was in her blood to create music. Since the age of 5, Sherry began to sing & play, taking a big interest in music. Attending jazz courses at the U of M at the age of 12. Sherry entered competitions at a young age where she would beat out even her teachers in composition contests. Winning many awards, she showed everyone that her path was to follow in the footsteps of her talented parents Glory St.Germain (ARCT, UMTC, Author of world-renowned Ultimate Music Theory series) & Ray St. Germain (Canadian Country Music Hall of Fame & Radio and Television Star).

In 2009 Sherry’s album “Kick out the Lights” was featured in Billboard Magazine naming Sherry as Best Upcoming Artist.  She was then asked to perform with Cirque Du Soleil playing a flying piano and singing in their "Viva Elvis" production. In Las Vegas, she began performing 2 shows daily for the next 2 years. Sherry was then asked to do a residency at The Palms and it quickly became a must see among the “who’s who” of Las Vegas elite. Each night was a new experience and a full crowd of famous musicians supporting her such as; Elton’s John’s band, Celine Dion’s band, Slash’s band, Frankie Moreno, Mike Reno of "Loverboy," and Paul Shortino (Quiet Riot).

Sherry has since broken out in the electronic scene and has done tracks with “Steve Aoki”(Neon Future 2), “Excision” (Virus), Stafford Bros, Nate Hill, Dr.Dre (Detox), Revolvr and Genesis.  Playing some of the biggest stages in the world such as Madison Square Gardens and Tomorrowland, Sherry is now focused on her collaboration project with Saratonin “AKYLLA” a live Electronic Duo utilizing all of her favorite Abelton tools.