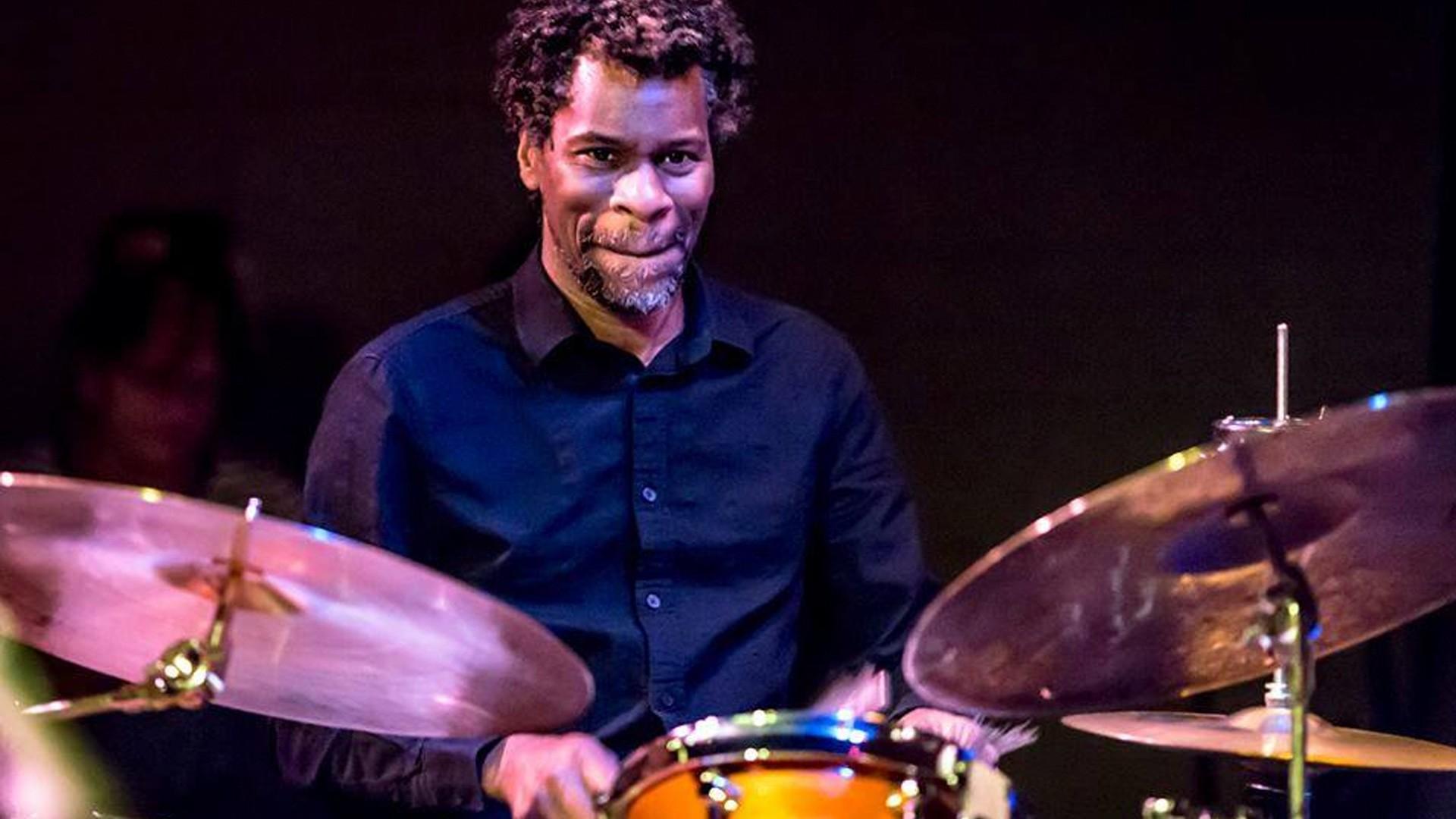 Richard has been playing drums professionally for over twenty years. In that time, he has performed with countless groups and ensembles in a variety of styles, including straight-ahead jazz, avant-garde jazz, Brazilian, Latin, funk and hip-hop. In addition, he has worked extensively as a teacher, applying his unique rhythmic approach and meticulous technical methods.

A native of Valencia, California, Richard received early training from Stewart Fischer (brother of jazz giant Clare), Earl Palmer, and Joe Porcaro. The support of such greats prepared him for his move to San Diego nearly six years ago, when he began to make frequent performance appearances at San Diego State University, and gigged incessantly with the best professionals in town. This experience includes a lasting musical liaison with (bassist) Rob Thorsen and (vocalist) Ruby Presnell, with a popular band called Ruby Blue.

Richard earned high regard as one of the premier drummers in Southern California, and found himself sharing the stage with World Class artists such as Hubert Laws, Terell Stafford, Kenny Rankin, Kamau Kenyatta, Mike Wofford, Bob Magnusson, Marshall Hawkins, Clare Fischer, Gary Foster, Andy Simpkins, and Jackie and Roy. These players and many others respected him immediately for his uncanny talent with brushes, his undeniable energy, and his strict attention to dynamics and groove.