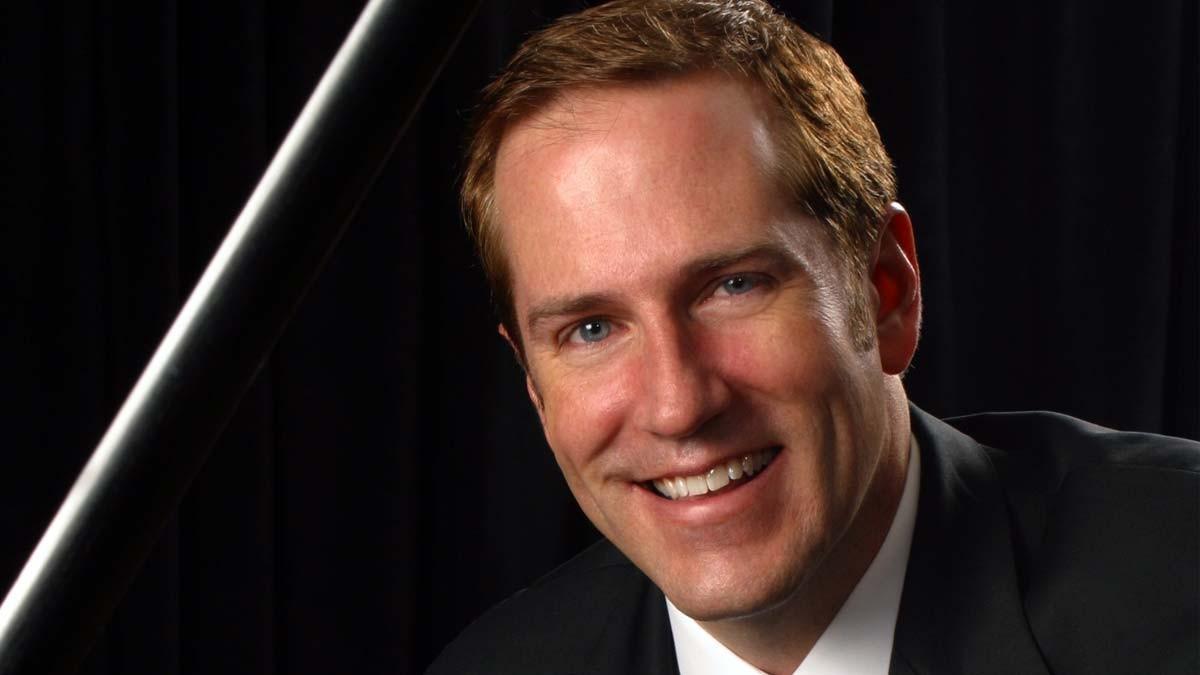 Hailed by The New York Times as an especially impressive fine pianist, Steinway Artist Richard Dowling appears regularly across the United States in solo recitals, at chamber music and jazz/ragtime festivals, and as a guest soloist in concerto performances with orchestras. He has been acclaimed by audiences for his elegant and exciting style of playing which earns him frequent return engagements.

Mr. Dowling has received performance reviews that praise him as “a master of creating beautiful sounds with impeccable control of colors and textures” and as “a musician with something to say, the skill to say it and the magnetic power to make you want to listen” and for giving “a superb recital that left the audience craving for more at the end.” He is also a versatile recording artist with over a dozen CDs of classical, chamber, ragtime, jazz, and popular music. His most recent recordings include Music of Old New York, a CD containing songs and piano rags inspired by The Big Apple at the turn of the century, and Gershwin for Two Pianos, a collection featuring Rhapsody in Blue and other beloved Gershwin works.