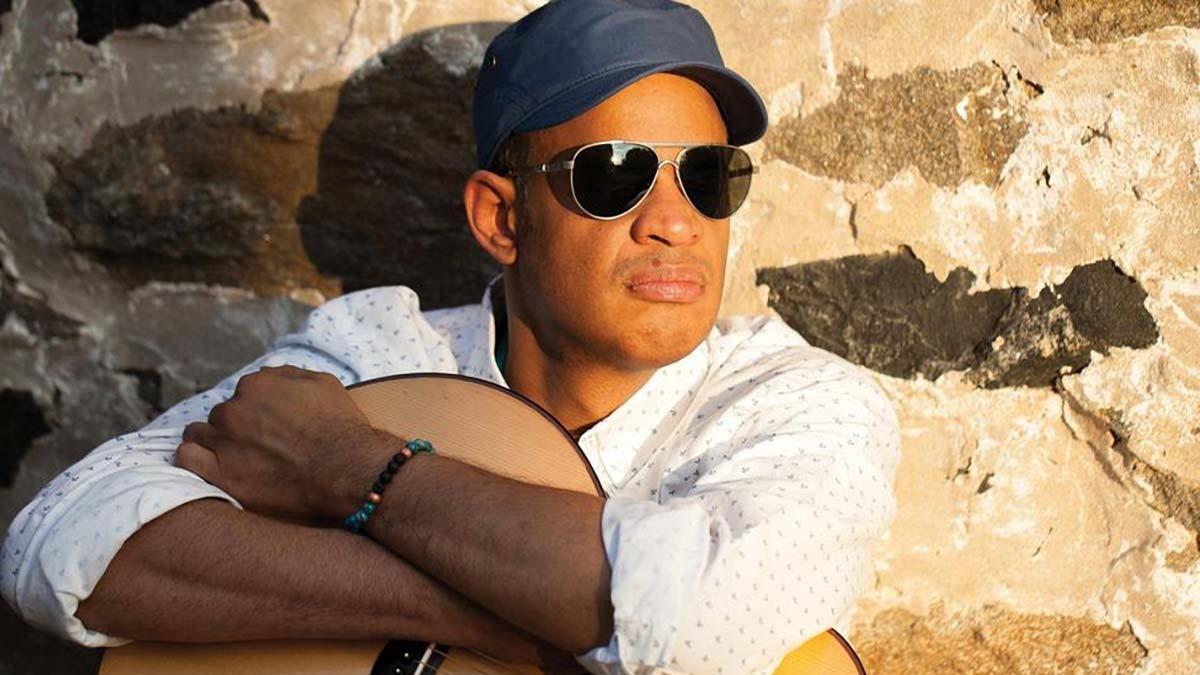 Singer-songwriter and guitarist Raul Midón has earned renown as one of music’s most distinctive and searching voices – “a one-man band... who is spiritually connected,” according to The New York Times, and “an eclectic adventurist,” in the words of People magazine. The New Mexico native, blind since birth, has released eight albums since 1999, including the acclaimed studio productions Don’t Hesitate (Mack Avenue/Artistry, 2014), Synthesis (Decca/Universal, 2009), A World Within a World (Manhattan/EMI, 2007) and State of Mind (Manhattan/EMI, 2005). Midón’s questing musicality makes him, as the Huffington Post put it, “a free man beyond category.” Attesting to his enduring ambitions is Midón’s ninth studio album, Bad Ass and Blind, set for release via Mack Avenue/Artistry Music on March 24, 2017.

Search for “Raul Midón” on YouTube and you’ll find a clip of him appearing on The Late Show With David Letterman in 2006. Performing “State of Mind,” the title track from his major-label debut, Midón unveils what would become his signature combination of silky tenor voice and percussive guitar style. His guitar playing is a syncopated, flamenco- and jazz-infused wonder in which bass, harmony and melodic lines fly from the fretboard in a way that seems to belie the fact that all the music is being produced by just two hands. If that weren’t enough, Midón busts out his improvisational mouth-horn technique, in which he creates a bebop “trumpet” solo entirely with his lips, earning himself a spontaneous burst of mid-song applause from the audience in the process. It’s the sort of performance that led the Huffington Post to describe how “he plays with such freedom and joy that his hands smile.” Billboard called him, simply and aptly, “a virtuoso.” Subsequently, Midón’s live 2016 rendition of John Coltrane’s jazz classic “Giant Steps” – which sees him fly through all 12 keys – has earned more than 1.2 million views via Facebook.