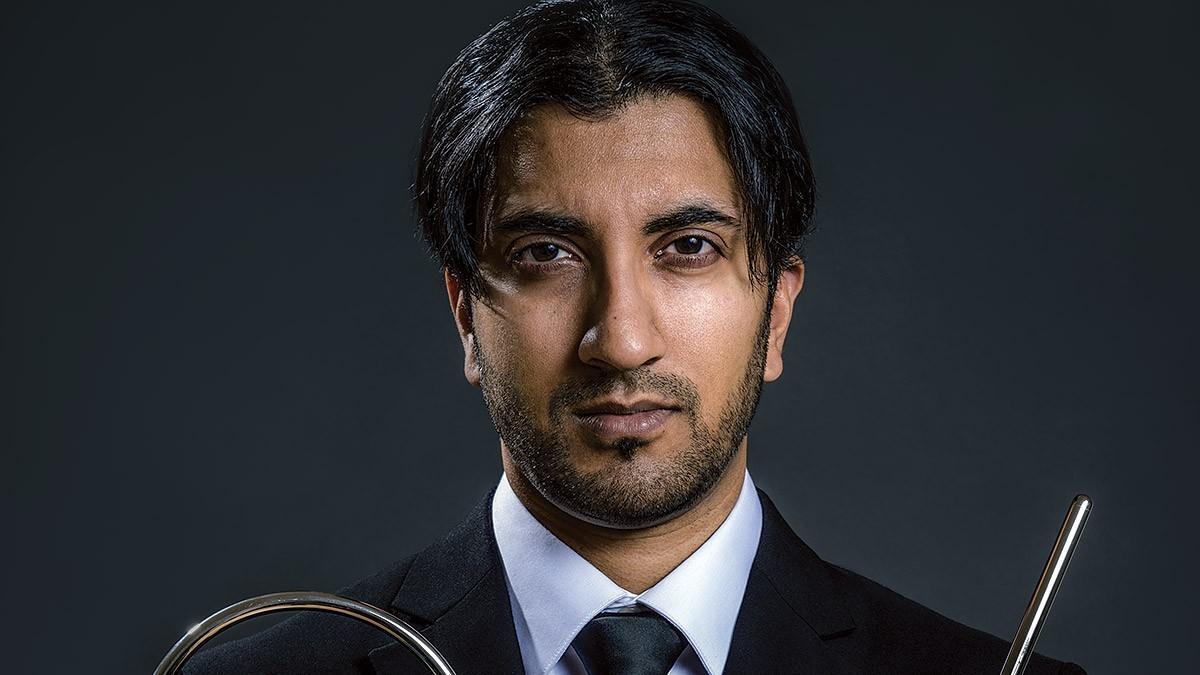 Randy George is one of a small handful of the world’s finest theremin performers. Having appeared across the US and in Europe as soloist, chamber musician, studio player, and lecturer, Randy has made significant contributions to the increasing awareness and advancement of the theremin. Since 2006, his internet video works featuring the instrument have exceeded 20 million views. He has worked with artists, ensembles and organizations including among others: Danny Elfman, Hollywood Symphony, Dilijan Chamber Music, Gaudete Brass, World Ambient Symphony, Lines West, Moon Honey, Umbrella Media, SUNY Fredonia, Polytechnic University of Valencia (Spain), Georgia College, and Chapman University.

Randy holds a B.M. in Music Performance from the University of North Texas College of Music where he studied the bassoon and acquired proficiency as a live sound recording engineer. Following a few years of symphony orchestra playing in North Texas and a brief departure from performance to work in the Post Production and Music Industries in Los Angeles, Randy found his musical calling with the space-controlled theremin. In addition to being a performer, he is an avid creator of technology to enhance and improve the theremin playing and learning experience. Since 2012, he has been evolving a new high efficiency playing method for the theremin that aims to greatly expand technical facility for melodic music.

Randy George resides in Los Angeles and is currently planning a full length theremin album release for early 2018 which will feature modern compositions for theremin and chamber ensembles.