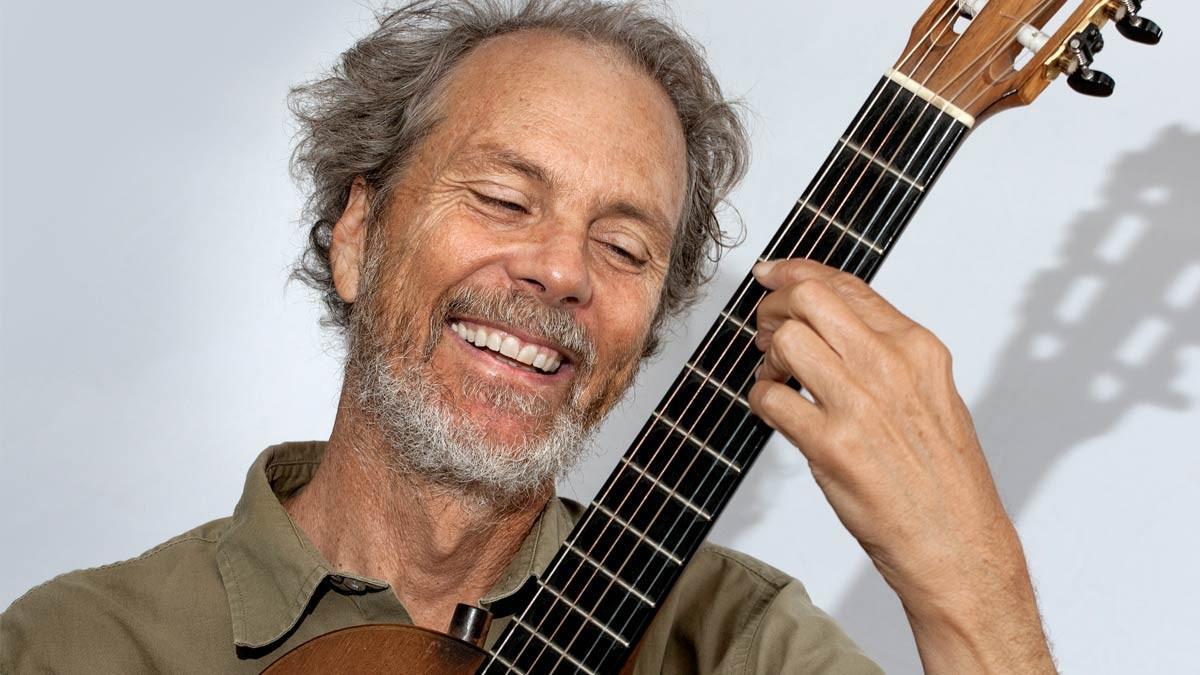 Local San Diego guitarist Peter Sprague is known far and wide in the jazz and music community.  He is an award-winning guitarist, producer, arranger, teacher, mentor, collaborator and much more. He has been a guest artist on many records and performed and toured with Chick Corea, Hubert Laws, Dianne Reeves, David Benoit, Sergio Mendes and many others.

Peter taught music at both California Institute of the Arts in Los Angeles and the Musicians Institute in Hollywood. He continues to teach every summer at the annual UCSD Jazz Camp in La Jolla, CA.