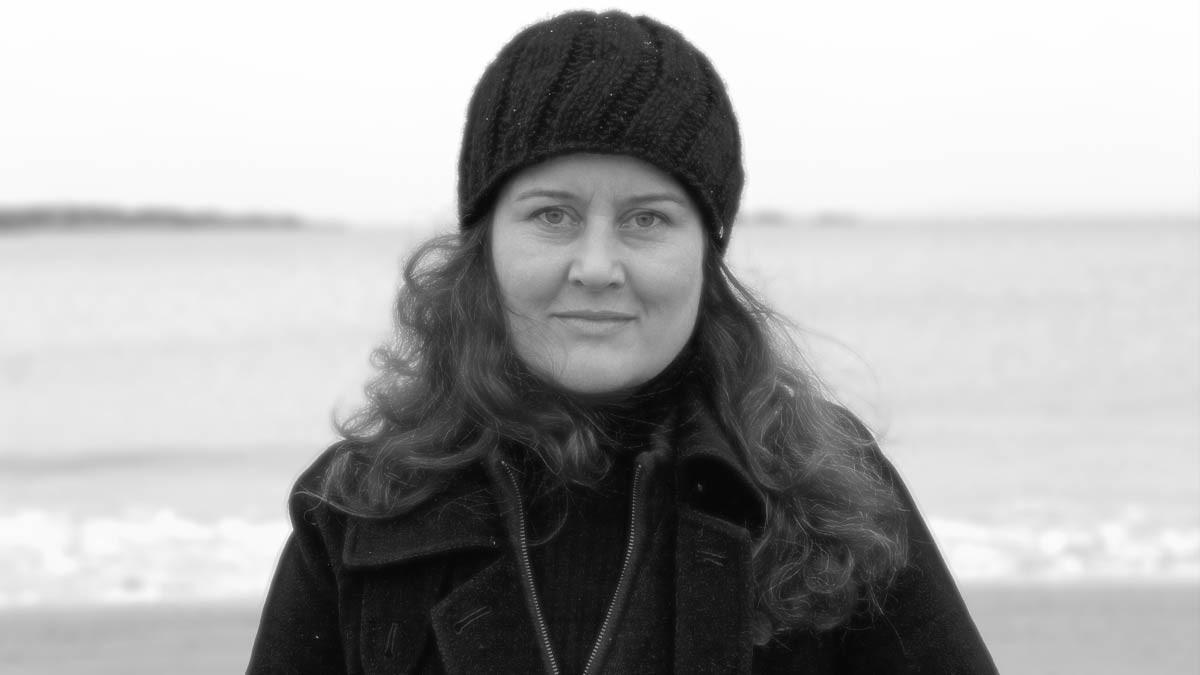 Paula Cole is the voice behind Peter Gabriel’s “Secret World Live”, hits “Where Have All The Cowboys Gone?”, “I Don’t Want To Wait”, and the brave, brazen double platinum album, “This Fire”. Cole has infused wit and poetry in seven albums of original work over a twenty-plus-year-career. In performance, Cole gives of herself to such a degree that she elicits tears and gasps and goose bumps from audiences. In her lyrics, she writes of inner life, of redemption, a woman’s perspective; of social justice.

As the first woman in history to solely produce and receive the Best Producer Grammy nomination for her work, “This Fire”, Cole broke boundaries with a searcher’s spirit. Recently Paula is celebrating the 20th anniversary of “This Fire”, and will be performing “This Fire” in its entirety at select concerts. She has released a new video of “Where Have All The Cowboys Gone?”, and a 20th anniversary-memento-live album entitled, “This Bright Red Feeling”.

From a small town Rockport, Massachusetts, Paula was raised in a musical family, learning standards that would eventually become “Ballads”. She attended Berklee College of Music as a jazz singer, graduated in 1990, fervently writing and recording her original work. In 1993, Peter Gabriel heard her then-unreleased debut album “Harbinger” and invited Cole to join his “Secret World Live” tour. While touring internationally with Gabriel, Cole’s “Harbinger” debuted in 1994 to critical acclaim. She toured non-stop and released her second album, 1997’s “This Fire” for which she won the Grammy for Best New Artist along with seven nominations. Cole led the pack at Lilith Fair’s opening years, and in 1999, followed her muse to release “Amen”, a genre-crossing, social-spiritual album to diverse audiences.

Cole walks her path with her fans, writing out her life, sharing her connection at concerts and over social media. Cole’s compositions have been covered by a diverse range of artists (jazz legend Herbie Hancock, Annie Lennox, Katherine McPhee, JoJo, hip-hop duo THEY), she has sold approximately three million albums, performed with icons such as Peter Gabriel, Dolly Parton, Herbie Hancock, Emmylou Harris; Amy Lee of Evanescence, Burt Bacharach, Counting Crows, Matchbox 20, and currently has over four hundred thousand monthly listeners on Spotify. With a loyal fan base who appreciate the depth of her catalog, the loving artist-fan relationship, and the wisdom earned through pain, tears and joy, Cole is proud to go independently on her own label, 675 Records.

Cole is now Professor at her alma mater Berklee College of Music, between tours and albums.