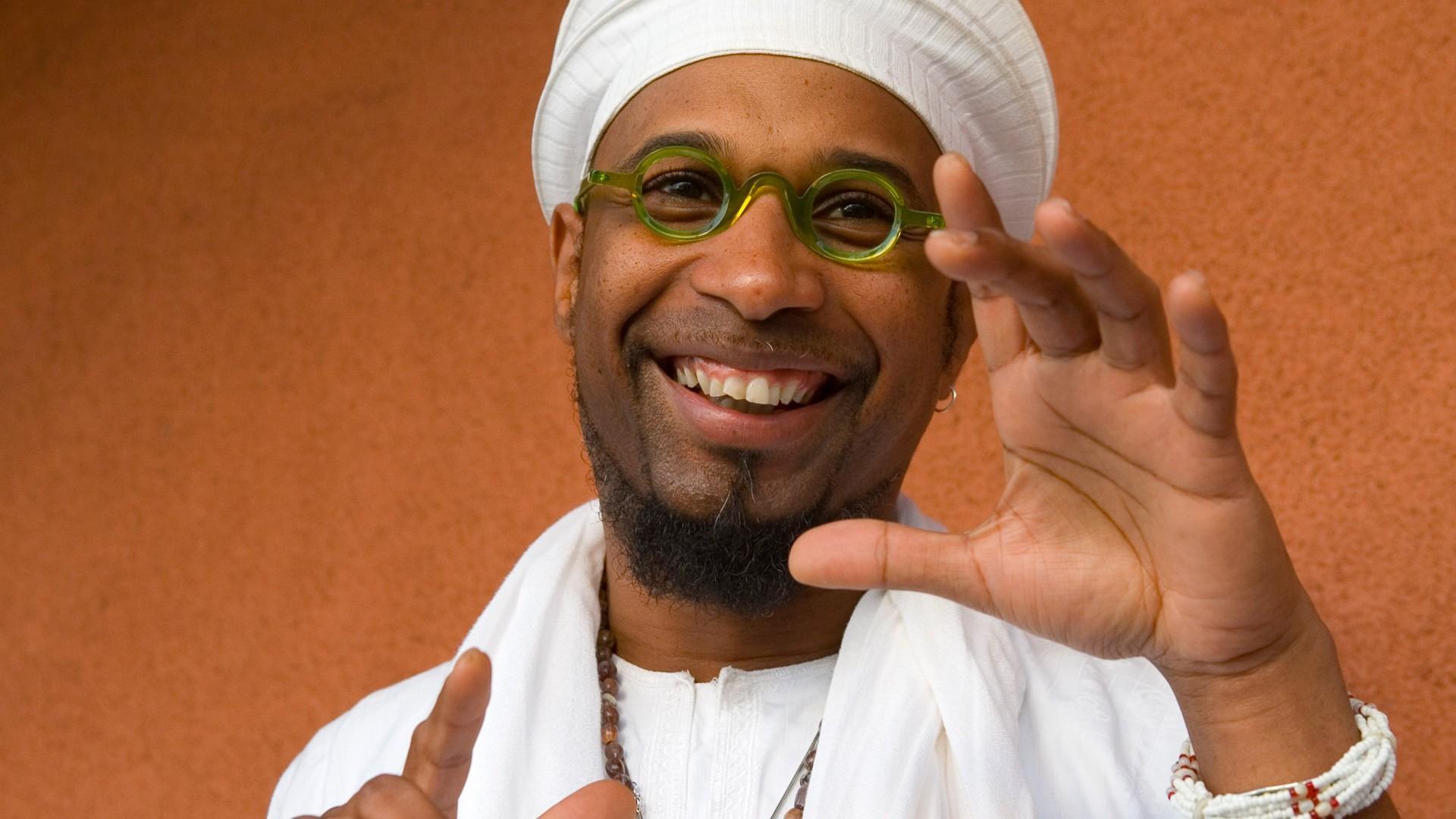 Mr. Sosa received a lifetime achievement award from the Smithsonian Associates in Washington, DC in 2003 for his contribution to the development of Latin jazz in the United States. He has received two nominations from the BBC Radio 3 World Music Awards, in 2004 and 2006, both in the 'Americas' category. In 2003 Omar Sosa received the Afro-Caribbean Jazz Album of the Year Award from the Jazz Journalists Association in NYC for his recording Sentir; and a nomination from the Jazz Journalists Association for Latin Jazz Album of the Year in 2005 for his recording Mulatos.