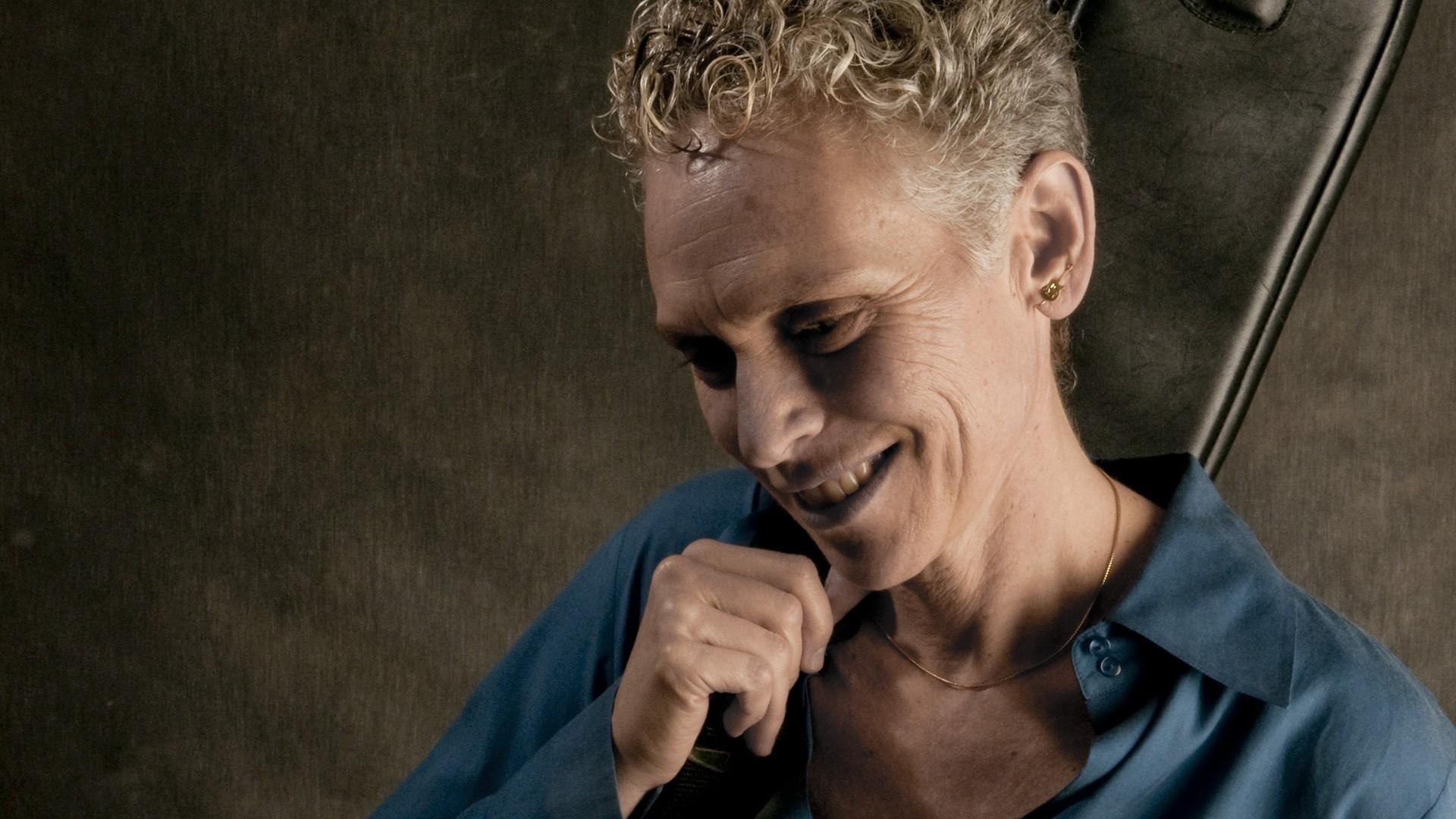 Internationally renowned guitarist/composer/recording artist Mimi Fox has been named a winner in 6 consecutive Downbeat Magazine international criticʼs polls and is one of the most widely acclaimed jazz guitarists on todayʼs scene.

A respected and devoted educator with several popular books and multimedia with Mel Bay Publications and True Fire, Mimi conducts clinics worldwide and heads the guitar department at the Jazz School in Berkeley, and is adjunct professor of jazz studies at New York University.

Whether delivering jaw-dropping solo sets, performing dazzling duets with sympathetic partners, or leading a hard-charging combo, Mimi is a consummate improviser who seizes the imagination of her listeners with her passion, soul and unerring ear for beauty.