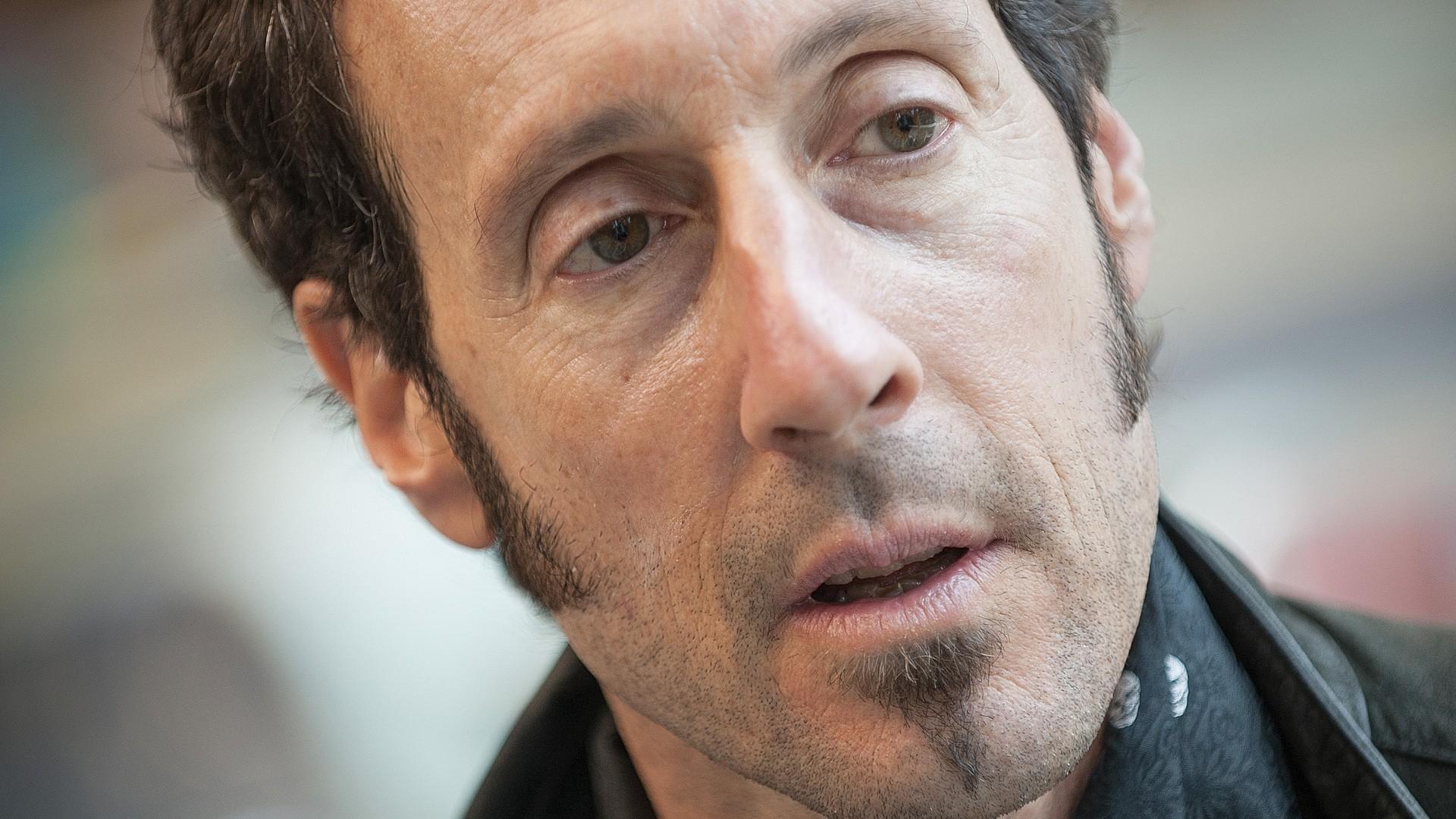 Shore began his entertainment career at fourteen as a PA for his brothe’rs award winning 1977 film PUNKING OUT. As a musician Mr. Shore has toured with Bo Diddley, Albert Collins, Bluesman Willie, and many others. He has produced soundtracks and has acted as music supervisor for a number of feature films, including SAW, SAW II, RIZE, and ROCK SCHOOL, among others. He has been a music producer for a variety of artists, including Yo Gotti, Mavis Staples, Booker T. Jones, North Mississippi Allstars, and many others. As a feature film producer, Shore’s films have been featured in many international film festivals around the world, including Cannes, Tribeca, Sundance, South By Southwest, Raindance, and the Los Angeles Film Festival. A partial list of his credits as film producer include: HOOD OF HORROR (2006), starring Snoop Dogg); Michael Cuesta’s TELL TALE (2009), starring Josh Lucas, and produced with Ridley and Tony Scott; Julie Delpy’s THE COUNTESS (2009), starring Delpy and William Hurt; 2001 MANIACS: FIELD OF SCREAMS (2010), and DARK TIDE (2012), starring Halle Berry.

As a Grammy-nominated producer Mr. Shore has toured most recently with Cody Dickinson and his band Hill Country Revue. He is a voting member of the National Academy of Recording Sciences (Grammy Awards) and the Producers Guild of America.

"Take Me to the River" is Mr. Shore's award winning directorial debut.