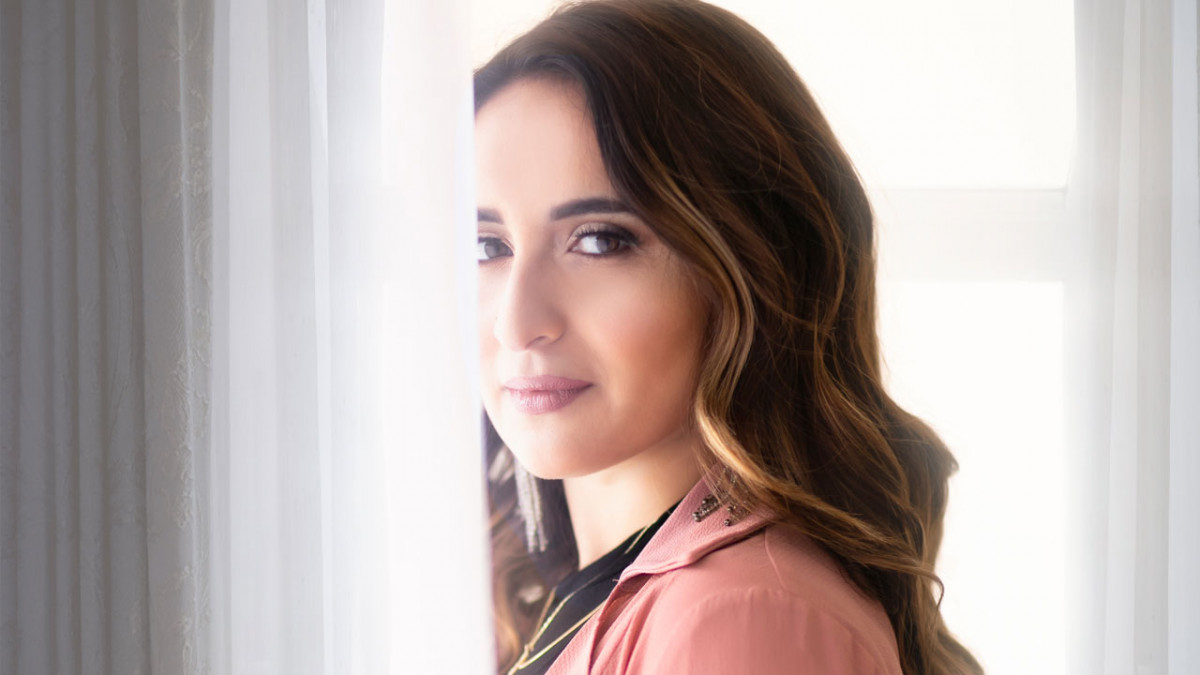 A blend of work ethic, passion, and creativity have allowed San Diego based artist Mariela Contreras to carve a unique position for herself as a bilingual vocalist, performer, and songwriter. Growing up, Mariela’s fascination with rhythm and vocals led her to study piano, percussion, and voice. She draws from a variety of influences including Celia Cruz, Armando Manzanero, Ella Fitzgerald, Amy Winehouse, Astrud Gilberto, Bobby McFerrin, Janis Joplin, and Jill Scott.

Her natural ability, coupled with her determination, have allowed her to become an opening act for multiple established entertainers including Ely Guerra, Edith Marquez, Rosana, Romeo Santos, Mana, and Selena Gomez.

In addition to exhibiting her talent alongside household names, she has collaborated with the YMCA, Apple, Intuit, Best Buy, Sempra Energy, Girl Scouts, Marshall Faulk Foundation, and the San Diego and Catalina Chambers of Commerce. In 2016, Mariela was selected as the lead singer for the San Diego Chargers.

In 2019, Mariela worked alongside producer Jesse Audelo to release an EP that demonstrates her vocal range and eclectic influences from the Latin soul and R&B communities. In addition to working on her personal opus, Mariela Contreras performs with her band Con Todo and her Latin-Pop ensemble Tres.

To give back to the music community that has given her so much, Mariela teaches music and is pursuing her bilingual Multiple Subject and Music Credentials from San Diego State University.