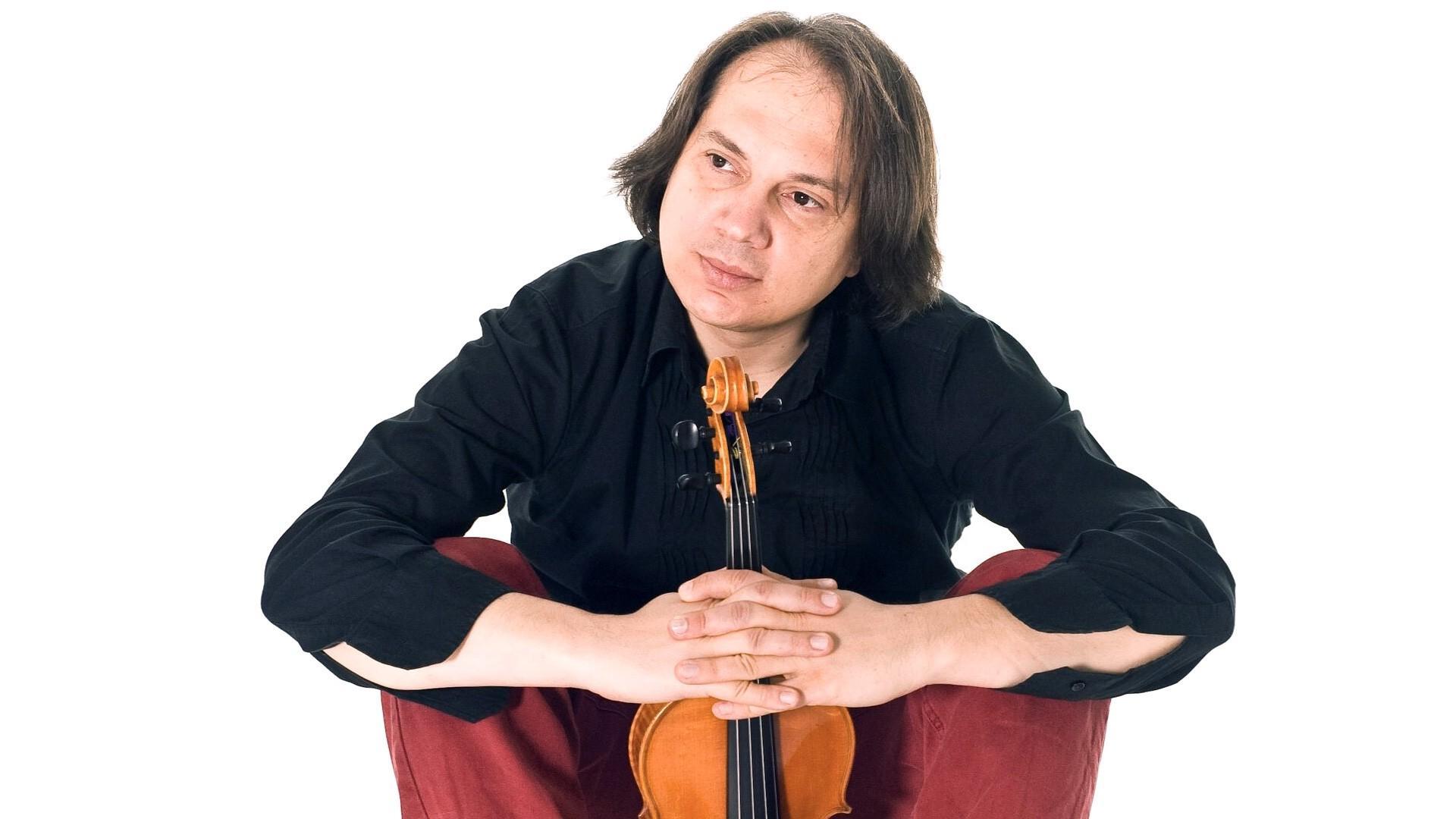 A native of Termoli, Italy, Luca Ciarla began playing violin and piano at the age of eight. By twelve he was studying at the conservatory and few years later began exploring jazz and improvisation. He received his violin degree in 1993 and then studied at the Fiesole School of Music and the Scuola di Alto perfezionamento of Saluzzo. In 1996 Luca moved to the United States to pursue a master’s at the Indiana University and to study jazz with David Baker. Subsequently he also completed a doctorate in musical arts at the University of Arizona where he taught violin for few years. Winner of several competitions in Italy and abroad, in 1999 he was awarded by the prestigious New York-based Chamber Music America.

Since 2012, he enjoys giving master classes on creative string playing. Recently he has released his latest album, ViolinAir, launched in Rome at the Auditorium Parco della Musica and atRepubblica TV program Webnotte.