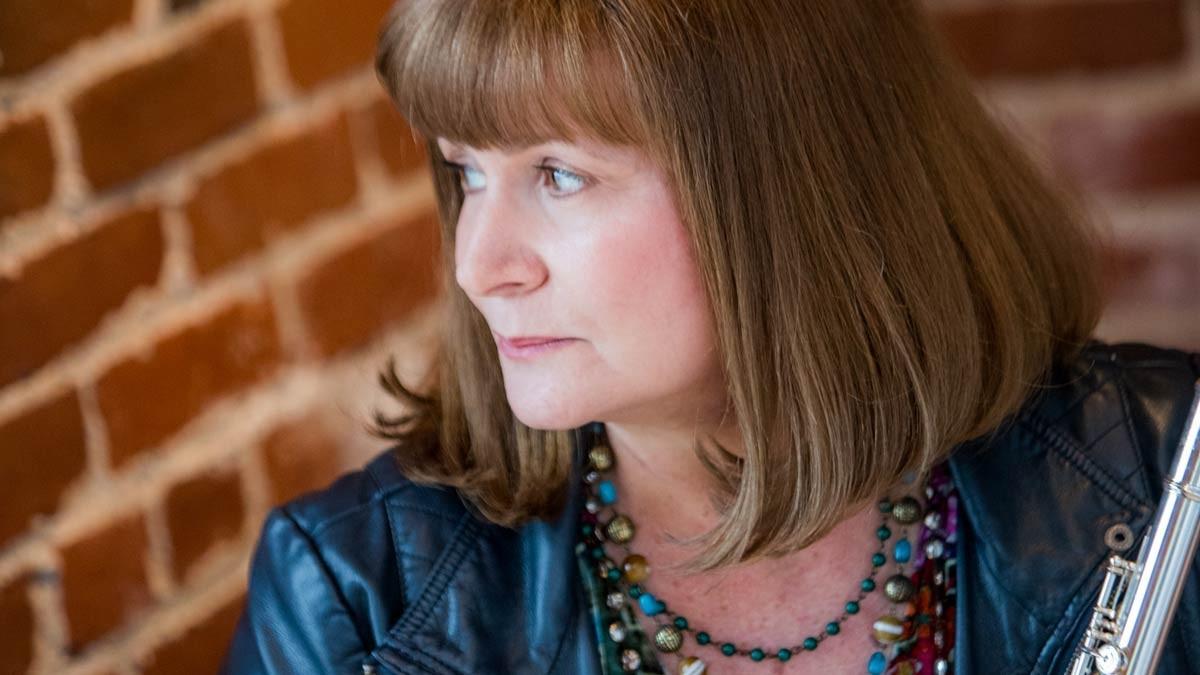 While branding herself as an artist and performer who plays everything “from Bach to Bebop,” flautist Lori Bell’s musical muse extends even beyond those worlds. A musical chameleon by nature, she is continuously evolving and committed to pursuing her musical passions wherever they lead her.

Lori has toured in Asia, including Singapore and Hong Kong. She has also performed in high profile ensemble settings at The Kennedy Center in Washington, DC, SOKA Performing Arts Center in Orange County, CA, The Wadsworth Theatre at UCLA, and most recently, on a project of jazz arrangements and classical compositions for the Los Angeles Philharmonic Music Library. She has performed three times at the Gala for the National Flute Association, most recently in 2016.

In addition to her global renown as a performer and recording artist, Lori is a respected force in music education. She is currently on the faculty as an Instructor of Flute and studio teacher at San Diego State University and over the years, has privately taught hundreds of students of all ages in flute, piano (her secondary instrument), theory, composition and arranging at her studio in San Diego. In early 2017, she taught master classes at the New York Flute Club at Columbia University. In the Fall of 2017, she will return to NYC to conduct master classes at Mannes School of Music, a conservatory in The New School university.