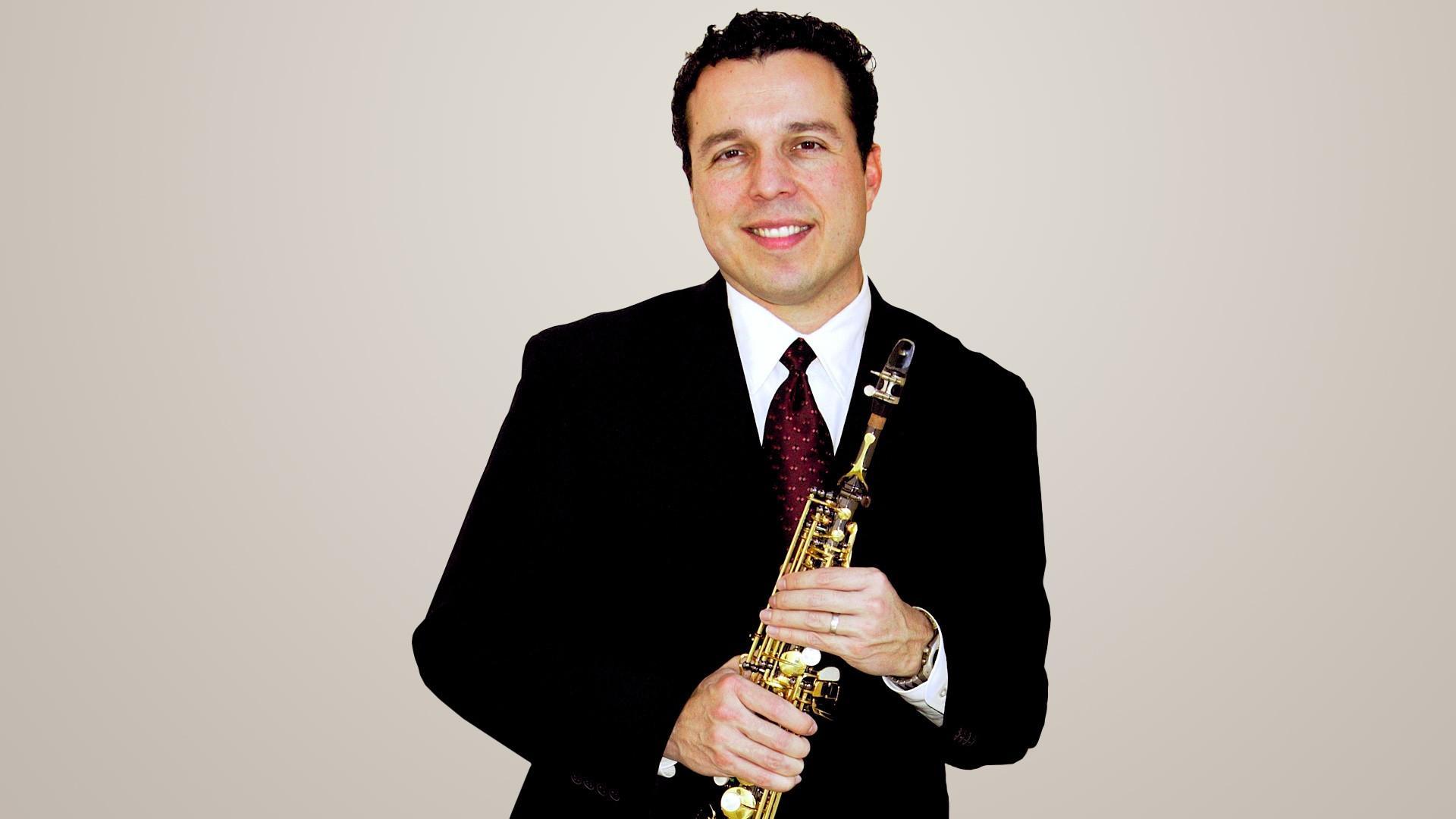 Performing as an on-call saxophonist with the Los Angeles Philharmonic, he has worked under the direction of Gustavo Dudamel, Esa-Pekka Solonen, Zubin Mehta, John Williams, and others. Additionally, Ken has appeared with the L.A. Master Chorale, Pacific Symphony, Pasadena Symphony, and the Long Beach Municipal Band. He has also performed with some of today’s leading jazz artists, including Shelly Berg, Carmen Bradford, Ndugu Chancler, and Bill Watrous, and continues his work with noted composers such as Andrea Morricone.

As co-founder of the Capitol Quartet, the ensemble performs jazz and classical saxophone quartet arrangements with Orchestra. While a member of the quartet, he performed throughout the United States with numerous orchestras including the Baltimore Symphony Orchestra, Grand Rapids Symphony, Rochester Philharmonic, Williamsport Symphony, Butler Symphony, as well as with conductors Marvin Hamlisch, Marin Alsop, Jeff Tyzik, and Daniel Hege.

Other performing accomplishments include appearing at the Ninth World Saxophone Congress in Japan, and as principal saxophonist of “The President’s Own” United States Marine Band for eight years. Appointed Director of Jazz Studies at Vanguard University, his other teaching areas include woodwind studies, Director of the Concert Band, advanced conducting, and beginning music theory.