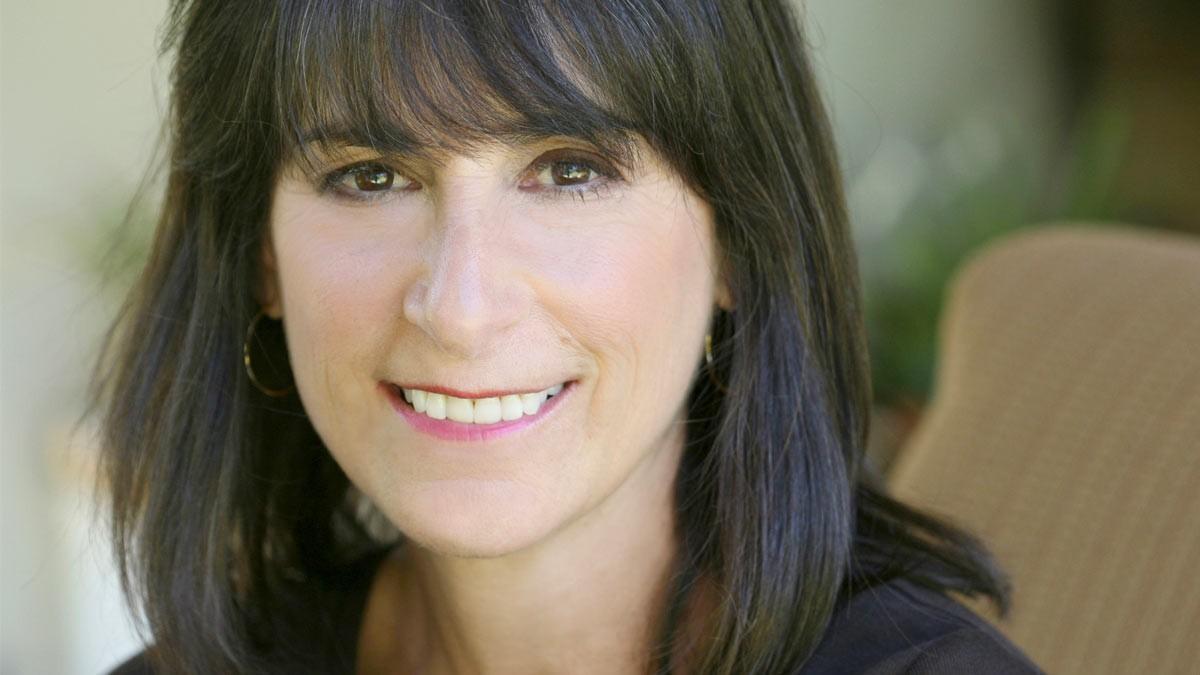 Karla's passion was always music. She became friends with other singer-songwriters and musicians [in the '60s] who were creating their own unique sound. She talks about lining up at the legendary Troubadour at noon on Mondays to get a slot in the famous Monday night Troubadour "hoot," which was a breaking ground for many artists who went on to great success. She says, "It was an amazing time. Jackson Browne, James Taylor and Elton John were around the Troubadour in those days." There were some other writer-singers who became friends of Karla's, and eventually, they decided to put a band together. They were Kenny Edwards, (who had started the Stone Poneys with Linda Ronstadt and Bobby Kimmel), Wendy Waldman, and Andrew Gold. Something powerful in their combined sound drew them together. Thus the band Bryndle was born - one of the early songwriter groups, even before the Eagles.

Bryndle would not achieve mainstream commercial success as a group, but it launched four very illustrious careers. After the band dissolved, Kenny and Andrew joined Linda Ronstadt's band, and through that connection, Ronstadt was to hear a demo of Karla's. Karla recalled playing a tape of "Lose Again" for her. "Hey, you know that's real good," Bonoff remembers Ronstadt saying, "What else have you got?" On Linda's "Hasten Down the Wind" album [released in 1976], there were three Bonoff songs: "Someone to Lay Down Beside Me," "If He's Ever Near" and "Lose Again."

As Ronstadt was scoring hits with Karla Bonoff songs, Karla herself was signed as a solo artist to Columbia Records in 1977. There, she not only recorded the three songs Linda had done, but also the hit single "I Can't Hold On" and the tune "Home," which later wound up on one of Bonnie Raitt's albums. The producer of this great first album [and the next two] was Karla's old friend and partner, Kenny Edwards. Bonoff then embarked on a solo tour to promote her album, and by the time she reached Seattle, "I Can't Hold On" was Number 1 in the Pacific Northwest. "I was headlining and I barely had enough songs to play," Karla recalls, still amazed at the memory. "So I just kept playing them longer!" She went from there to coveted spots on major tours, opening for James Taylor and Jackson Browne and earning a rave review in Time magazine. Two subsequent albums, "Restless Nights" [released in 1979] and "Wild Heart of the Young" [released in 1982], established Karla as one of LA's major artists and songwriters. Musicians such as Russ Kunkel, Joe Walsh, Waddy Wachtel, Danny Kortchmar, Don Henley, Timothy Schmit, Peter Frampton, Bill Payne, J.D. Souther, and her old partners from Bryndle, Wendy Waldman, Andrew Gold and Kenny Edwards all participated in the making of these wonderful records. Bonoff had a big hit with "Personally," from her album "Wild Heart of the Young" - a song Karla did not write. "I'm sure there're people out there who only know me from this song, but I really enjoyed singing and recording it."

Her fourth album, New World [first released in 1988], was originally released on Gold Castle, and is now available on the Valley Entertainment label. Karla began to tour in Japan, where audiences fell in love with her, and where she became a very successful artist - and continues to be to this day. There's been work in film - she and J.D. Souther wrote songs for the motion picture "About Last Night." She is also the voice on the Tom Snow/ Dean Pitchford song from "Footloose" called "Somebody's Eyes." In 1994, Karla had a top-ten AC hit single with a song from the film "8 Seconds," called "Standing Right Next to Me." This track was produced by the legendary Keith Thomas (a longtime fan of Karla's) and written with her old partner, Wendy Waldman. Throughout the years, Karla has continued to do what she does best. She's toured with Bonnie Raitt, John Prine, J.D. Souther and others, building up a passionate audience, resulting in sold-out houses everywhere. In 1990, strange things began to happen in Karla's life. Her career came full circle. She wrote three songs which wound up on her old friend Linda Ronstadt's album "Cry Like a Rainstorm, Howl Like the Wind." "All My Life," a duet with Ronstadt and Aaron Neville, won the GRAMMY for Best Vocal Performance by a Duo or Group. People magazine ranked "All My Life" as one of the top 5 most popular wedding songs.

Karla’s legacy as a writer and perseverance as a performer are spoken best in a Billboard Magazine review of Karla’s "All My Life" recording. "Long before Alanis and Jewel, there was a breed of singer/songwriters whose earthly anthems of soul-searching, heartache and joy touched souls in a way few can muster today."