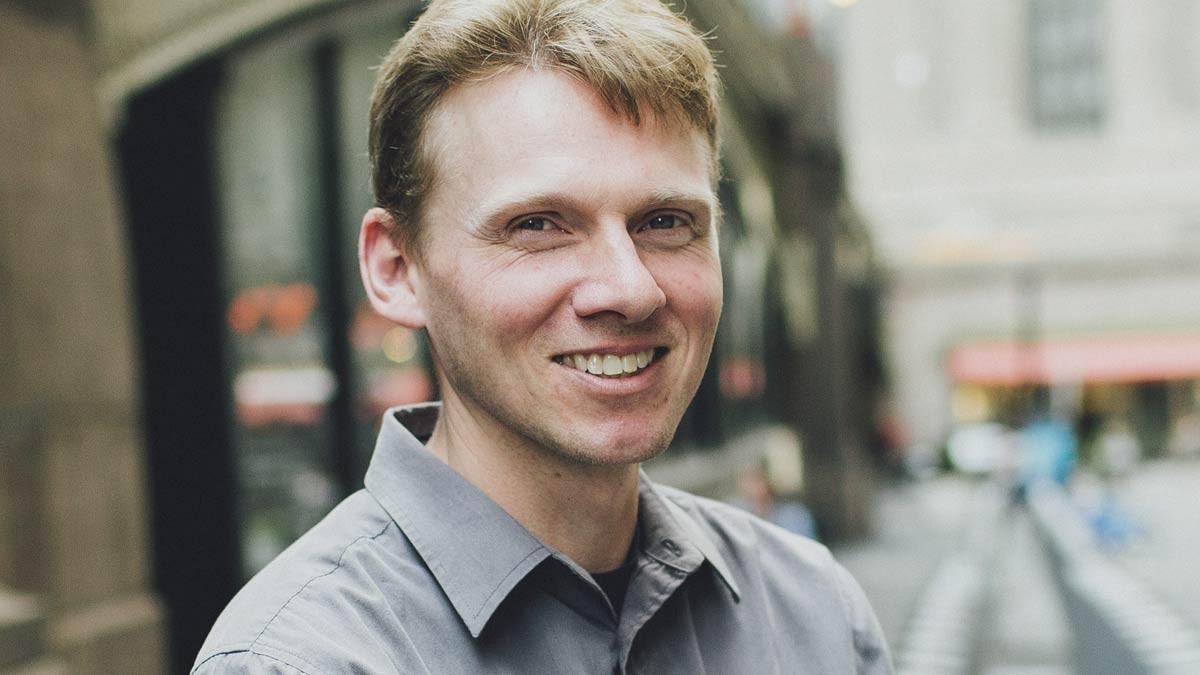 Justin frequently performs with his own groups and as a sideman. He can be heard performing his compositions and arrangements on his 2013 album, Without You. The album features Justin alongside Los Angeles-based tenor saxophonist Robby Marshall, pianist Josh Nelson, and drummer Dan Schnelle.

Although Justin is usually performing in familiar San Diego jazz hotspots, he is no stranger to San Diego's best-known theaters: the Civic Theatre, the Old Globe, Spreckels, and the La Jolla Playhouse. Justin has spent a lot of time at these venues as a pit orchestra member for a number of Tony Award-winning musicals, such as A Chorus Line, Avenue Q, The Drowsy Chaperone, Spamalot, Grease, and The Color Purple.

In addition to performing, Justin maintains an active teaching schedule as adjunct faculty at Grossmont College, University of San Diego, and as faculty for the Jazz 88.3-House of Blues-Francis Parker Annual Summer Jazz Workshop. He also frequently serves as an adjudicator and clinician at local jazz festivals.