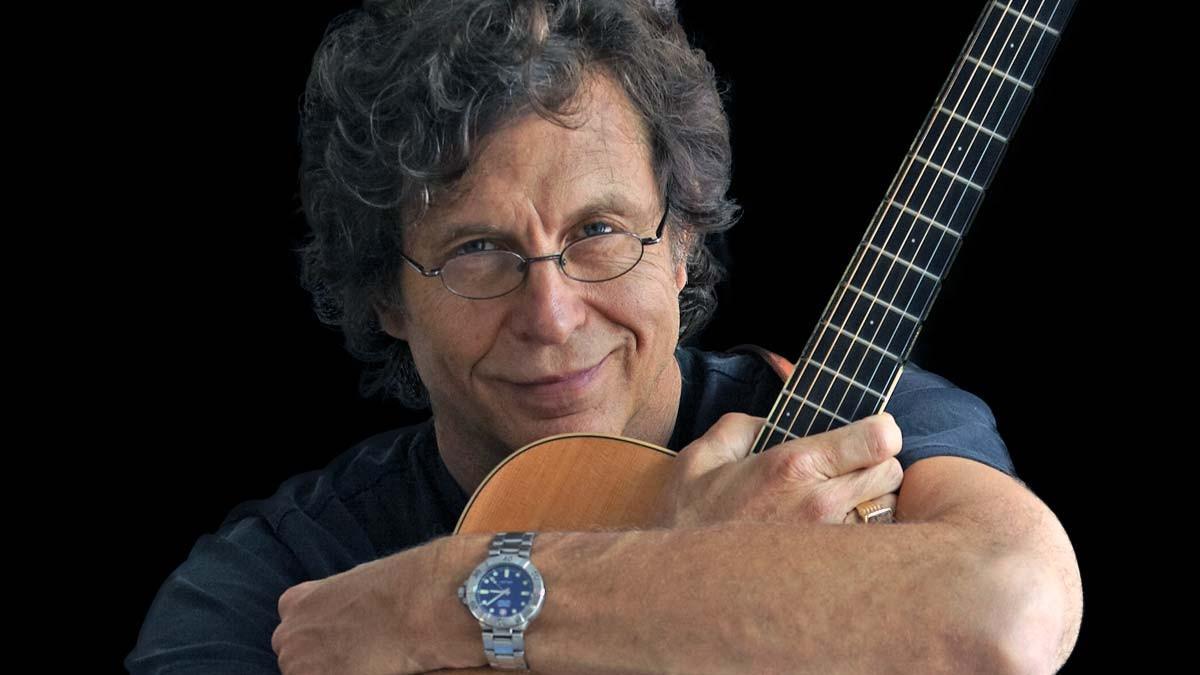 GRAMMY award-winning songwriter, Nashville based, Jon Vezner is a tunesmith of rare sensitivity and dry wit. His catalogue of recorded songs, topped by the poignant “Where’ve You Been,” reflects his straight-to-the heart sensibility and emotional awareness. Vezner weaves the particulars of his own feelings with the lives of people he has known into universal themes that deeply touch listeners’ emotions.

Vezner was honored with a GRAMMY for “Best Country Song” and the Nashville Songwriters Association “Song of the Year” in 1990, for “Where’ve You Been”, the true story of Vezner’s grandparents, co-written with Don Henry, and recorded by Kathy Mattea. “Where’ve You Been” was also honored as “Song of the Year” by the Country Music Association (CMA) and the Academy of Country Music (ACM).

Jon’s catalogue of songs reads like a songbook itself, interpreted and recorded by the greats in the business as varied as the songs themselves; artists such as Martina McBride, Janis Ian, John Mellencamp, Nancy Griffith, Faith Hill, Clay Walker, Diamond Rio and Native American recording artist, Bill Miller.