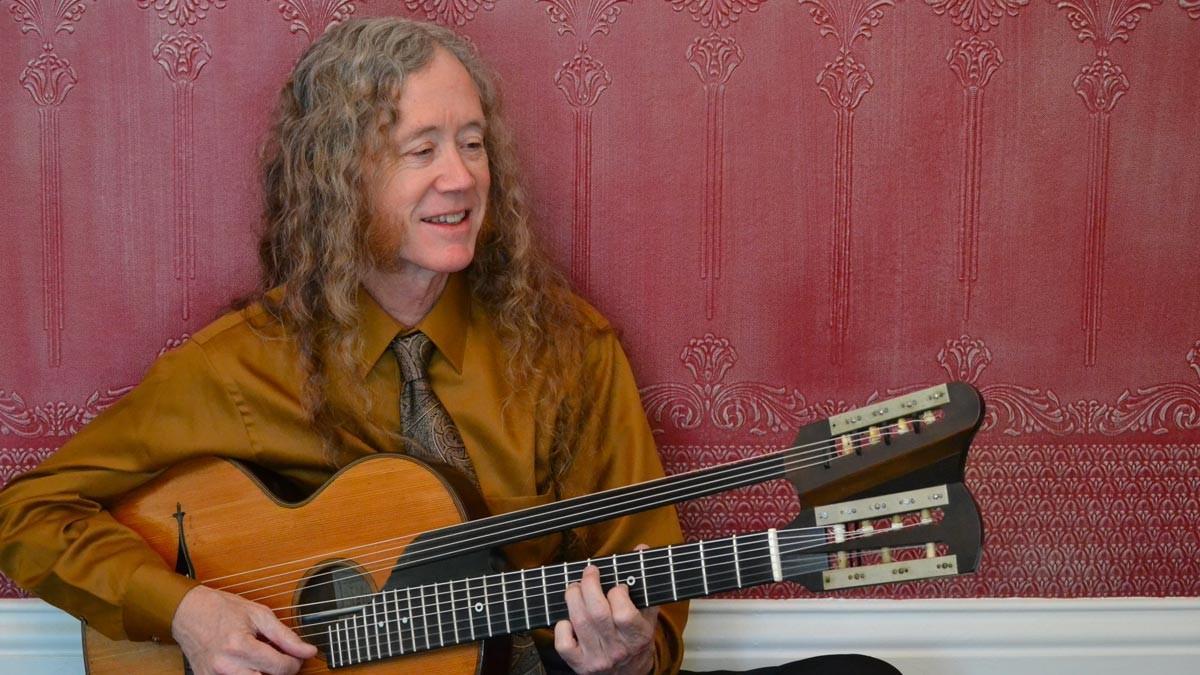 Critically acclaimed virtuoso of plucked instruments since age nine, John Schneiderman specializes in the performance practice and repertoire of eighteenth-century lutes and nineteenth-century guitars. Based in California, Mr. Schneiderman is in demand as a soloist and chamber musician collaborating on recordings and performances throughout North America.