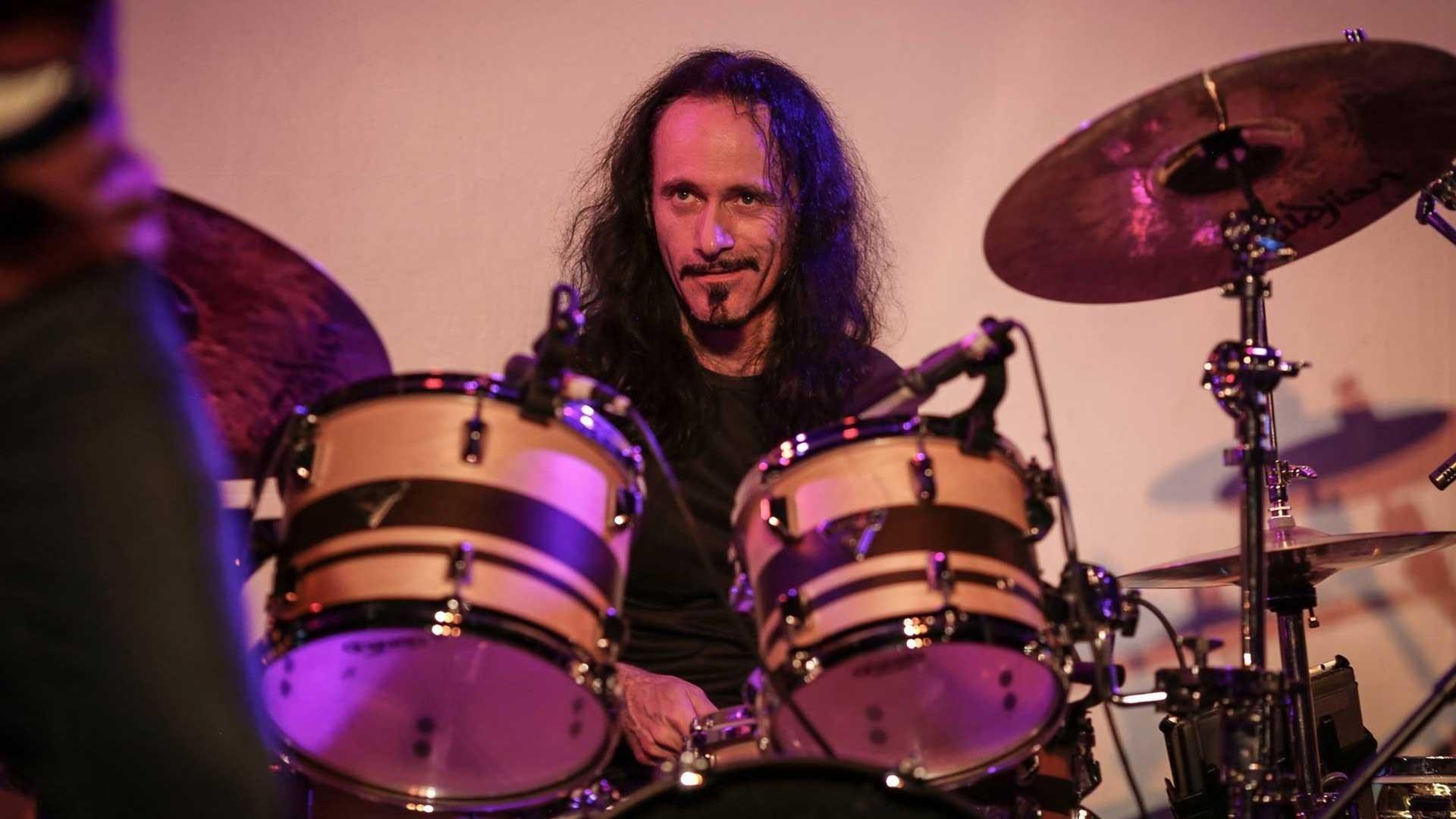 John Mader began playing drums at the age of 5 in Oakland California. Oakland proved to be a perfect incubator for John as he thrived playing in many of the school, community, rock, jazz, and funk bands in the area. This experience gave John a diverse background that continues to serve him well today. Early in his career, John was playing in local bands opening for such diverse acts as George Benson, The Red Hot Chili Peppers, The Who (two North American tours), and many more. John’s reputation quickly grew and he found himself playing with San Francisco/Oakland bay area legends including Joshua Redman, Lenny Williams (Tower of Power), and Miles Davis band alumni Barry Finnerty, Garth Webber, and Benny Rietveld.