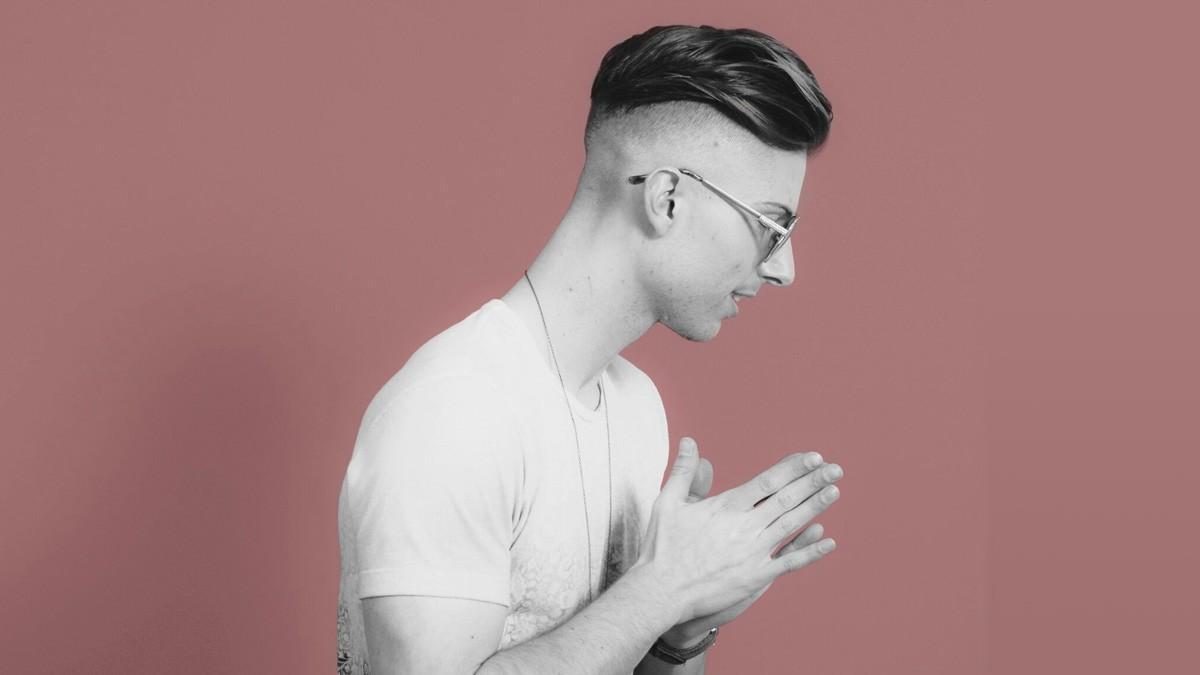 Brookyln-based, classically trained multi-instrumentalist JNTHN STEIN is simultaneously a producer, an arranger and a live performer. Making his mark as a founding member of beat making super group Team Supreme in LA, JNTHN has since established himself as a solo identity, emerging from the collective in his own right.

Growing up in Oakland, a young JNTHN was exposed to soul, funk and hip-hop, with jazz influence coming from his father's professional piano playing. He studied electric and acoustic bass at high school, and participated in Jazz ensembles at the Jazzschool in Berkeley. He then attended the Manhattan School of Music and was on the path to becoming an orchestral musician until he moved into making beats as a form of escapism. He took his experience with instruments and began producing music himself.

Introduced to Ableton's first Push controller by a friend, JNTHN was spotted using it in a live show by a representative, who offered one in exchange for feedback. JNTHN spent the next year learning the device, performing and composing, and was invited to become a spokesperson for the subsequent Push 2. This resulted in an Ableton documentary filmed in Berlin focusing on JNTHN's beat making with the Push, his singing and his contrabass playing.

JNTHN's official debut EP 'Changes' was released on etcetc Music in January 2017. Having just released the title track from his forthcoming 'Everything Is A Drug' EP in April, it’s clear that 2017 is a year of global ambition for JNTHN. His music has since garnered over half a million streams online and seen him supported on respected outlets such as Complex Magazine, Beats 1 Radio, BBC Radio 1, KCRW and Spotify's New Music Friday playlist.

His live show, where he sings and performs concurrently on his Ableton Push and Contrabass, showcases his talent as a multi-talented musician and performer.