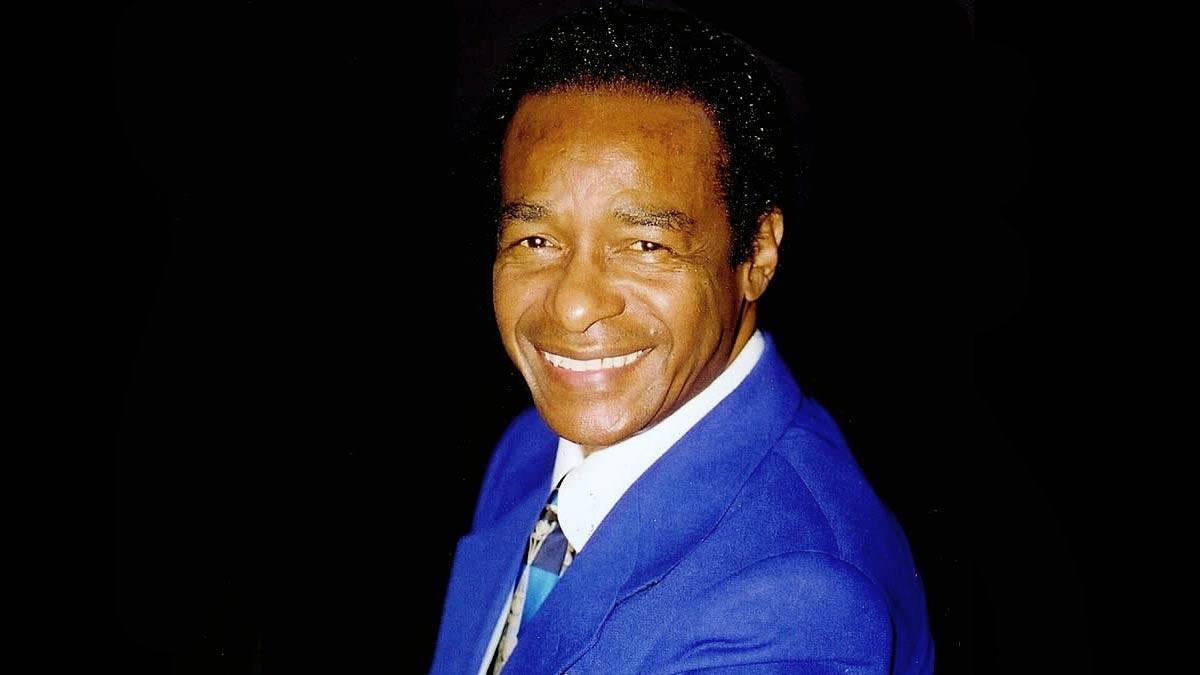 His career has taken him to gigs far and wide. In the U.S. he has performed in many cities, like L.A.,San Francisco, Washington DC, Miami and a good deal of time on the Reno, Tahoe, Las Vegas circuits. Internationally, he has performed throughout Australia and in New Zealand , Mexico, Puerto Rico, Fiji and the Bahamas. His first album was recorded and released in Australia with other recordings to follow in the U.S. Jesse has also appeared on many television and radio shows in the U.S., Australia and Mexico, and was in a TV special that filmed throughout Europe and the finale at the Grand Ol' Opry, called "The Phenomenon of Benji."

Of special note, First Lady Betty Ford came to see him twice, the second time bringing her husband, President Gerald Ford.  The first lady caused quite a stir later in the evening when she said she would not leave until she had a dance with Jesse! The Secret Service scrambled, and President Ford was very gracious about it, and diffused the situation by dancing with one of the female Secret Service members!