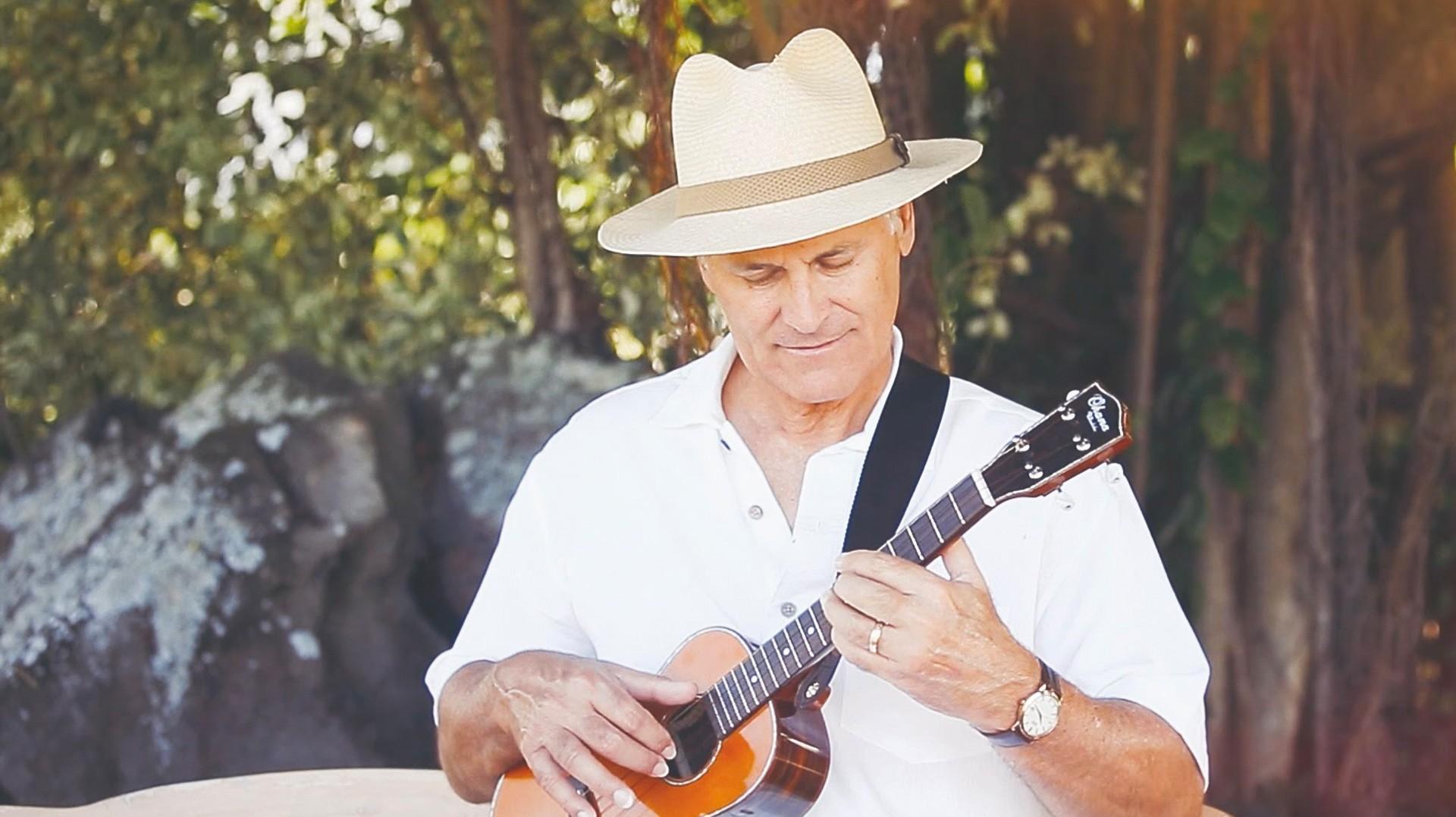 A native of Southern California, Jeff Linsky discovered the guitar at the age of ten. His passion for the instrument was immediately apparent, as he taught himself to play everything he heard by ear, from the popular music on the radio to his own interpretations of classical symphonies. This passion, and the resultant ear training and dexterity he gained from it, did not go unnoticed. Local music store owner and respected guitarist Gene Leis took an interest in Jeff's playing. Gene introduced Jeff to many of the top studio guitarists in Los Angeles at the time, including Laurindo Almeida, Tommy Tedesco, Johnny deRose, Jimmy Stewart, Ron Anthony, Vicente Gomez, and Joe Pass. Spending time with these accomplished musicians proved highly educational. In particular, Jeff took time to study with both Spanish guitar virtuoso Vicente Gomez and jazz great Joe Pass.

For more than four decades, Jeff Linsky has traveled the world with his guitar (and ukulele), recording several critically acclaimed albums along the way. His playing is featured on many recordings for other musicians and composers, as well, and on several compilation albums for Concord Jazz. With his endless repertoire, wonderful improvisational skills, a dry sense of humor and warm stage presence, Jeff has played many of the world's finest concert halls and has been invited to perform privately for Presidents and Royalty. Also an award-winning composer, Jeff's music is featured in film and television in the US and abroad.