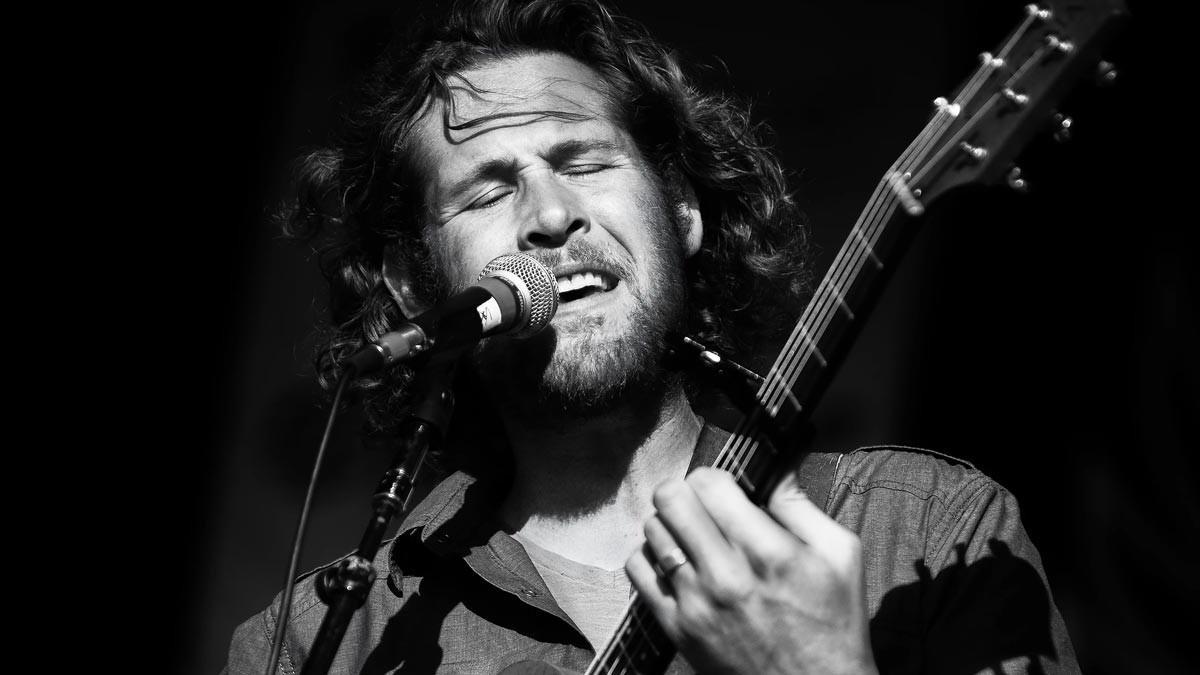 Singer-songwriter Jeff Brinkman’s music moves the soul, allowing space for listeners to find pieces of themselves. Originally from Iowa, Jeff headed West in search of his dreams and settled down in Colorado, where he quickly gained regional notoriety and went on to tour nationally.

Jeff performed as a semi-finalist on Season 3 of FOX’s The XFactor, and was featured in the top 10 for his age group. His performance of Joe Cocker’s “You Are So Beautiful” for the likes of Simon Cowell, Demi Lovato, Kelly Rowland, and Paulina Rubio, who unanimously praised his raw vocal talent and moved him forward in the competition, went on to be viewed by millions around the world

In 2014, Jeff teamed up with the Clean Water Tour as a featured musician in their multi-media events aimed at raising awareness for clean water causes around the planet.

Jeff has long been involved with rock-n-roll cancer charity Love Hope Strength and joins the ranks of Donovan Frankenreiter, John Oates, Shawn Colvin, G Love, Brett Dennen and others in inviting and inspiring the music community to lend their voices in the fight against cancer.  At age 7, Jeff started learning to play the guitar. After losing his mother to cancer when he was 10, Jeff wrote a letter to her that turned into his first song. He’s been sharing his life experiences through writing and performing music ever since.