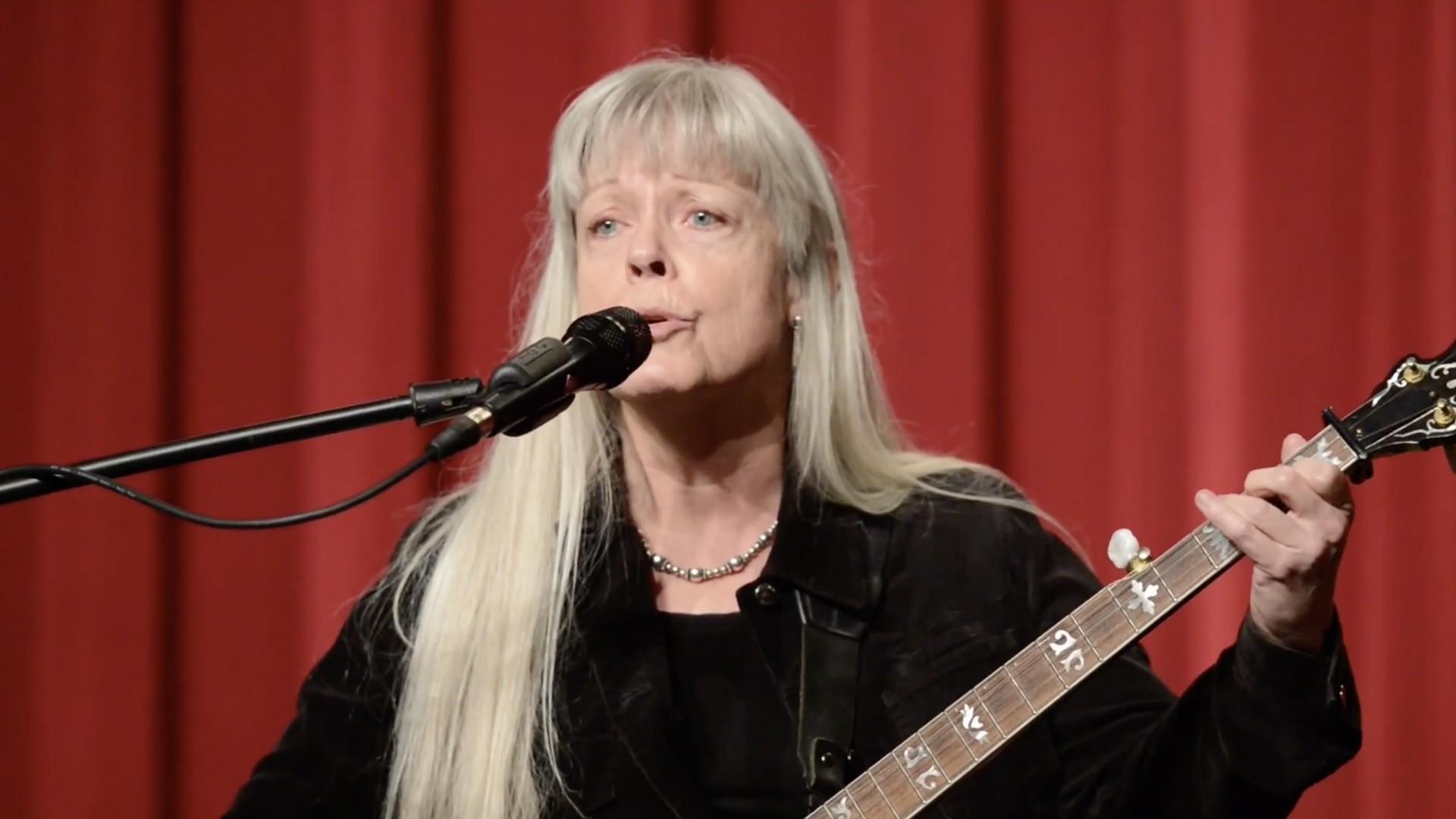 Janet also plays and teaches classical music and holds a doctorate in Early Music from USC. She directs the Collegium Musicum (early music ensemble) and the Bluegrass Ensemble at UC Riverside. She is a sought-after clinician at early music and recorder workshops here in the West.