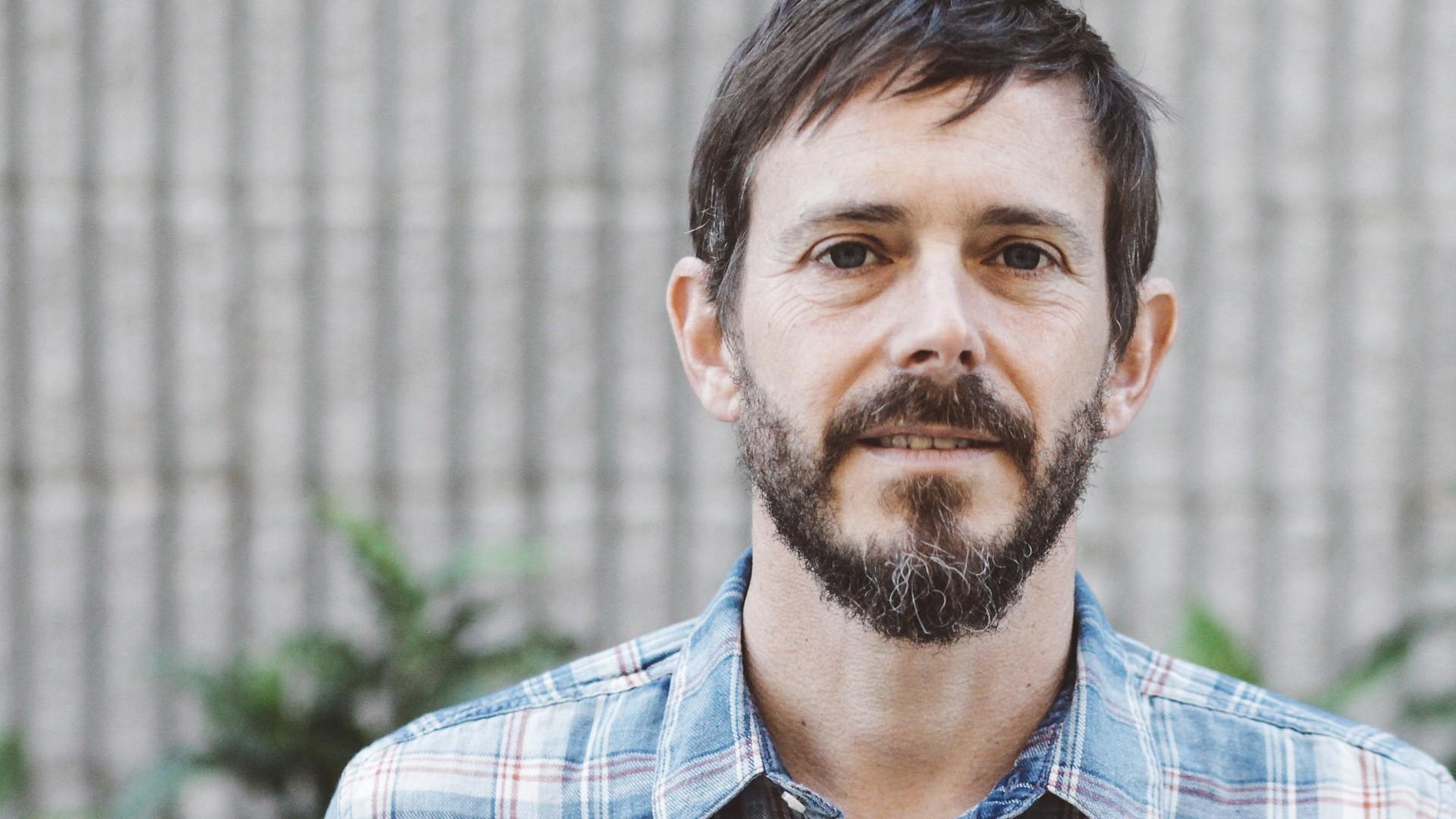 I live in Santa Barbara, the city of my birth, with my wife and three children, two chickens and a golden retriever. I released Mr. Lemons independently, as part of a decision to shift from the insanity of the record business to the manageability of a family business. My family and I embarked on a nine-month tour through Europe starting in September of 2006, living and traveling in a motor home. Much delicious food was cooked and consumed. Art and music was created. Fine friends were made. Mirth ensued.

I was in a band called Toad the Wet Sprocket when I was a boy. We sold over three million records, had a handful of radio hits and toured relentlessly. We broke up in 1998, for all the usual reasons. I've made three other solo albums. Abulum (produced by Ethan Johns) and Live at Largo are both independent releases, and Winter Pays For Summer (with contributions from Jon Brion and Ben Folds among others) was released by the Lost Highway label. I have also released a collaboration with Nickel Creek called Mutual Admiration Society, touring in 2004 with the added rhythm section of Pete Thomas and John Paul Jones. I tend to tour solo acoustic, partially because I enjoy performing that way, and partially out of economic imperative.

I've been a vegetarian and a voracious carnivore. I have planted gardens but not usually been around to tend them. I love running up and down fields chasing flying plastic discs. I am an enthusiastic cook. I read plenty of books when I'm not too depressed. I am happy to talk about politics and religion. I am most drawn to Buddhist spiritual philosophies, which confuses some people. I'm pretty much convinced that we have destroyed enough of the biosphere that we will soon make ourselves extinct. I would like to live in a democratic society. I am registered with the Green party. I take my coffee with a little cream, no sugar. I find excess packaging and materialism in general to be morally abhorrent, but do love opening things.