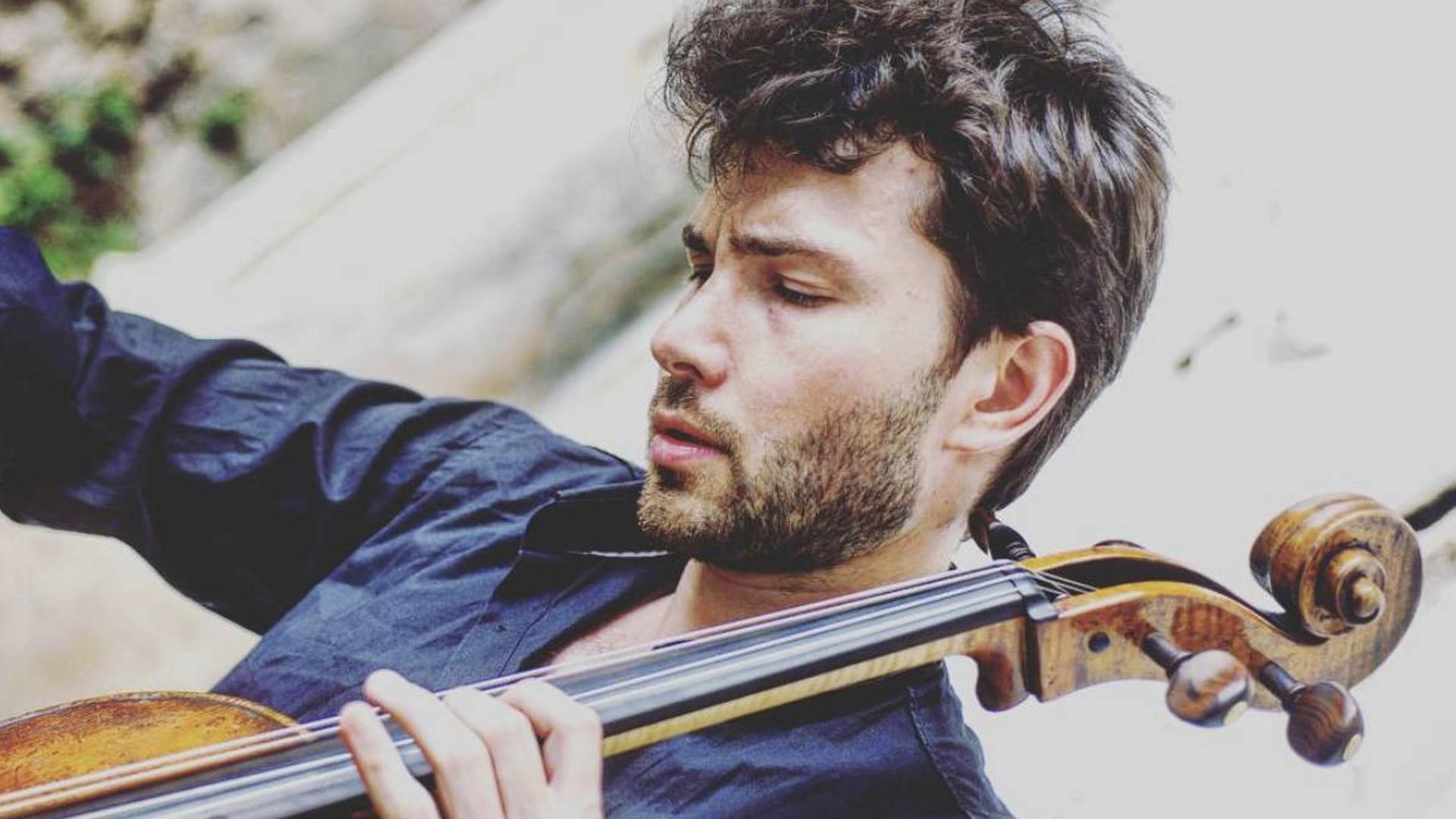 Georgy Gusev was born in Magnitogorsk (South Urals). After completing his studies at the P.I. Tchaikovsky Conservatory in Moscow, where he has obtained a degree of a "Free Artist", he moved to Italy where he attended a specialization course with Giovanni Sollima at the Accademia Nazionale di Santa Cecilia from which he got a diploma as a "Master of Cello".

Georgy Gusev has had recordings on various radio and television channels and gave interviews for Italian and Russian press. He also composes music. Among his recent projects there is a series of pieces for solo cello named «Breviario per nomadi», a composition that has become a musical accompaniment transmission "Mi chiamo città" on the Italian national television channel Rai 3 and the program «The New Age of Cello».

Currently, Georgy Gusev works as a docent at the Accademia Musicale Praeneste in Rome. He is frequently invited to teach on master classes as those held in Zagarolo (August 2013) and in Rome (January 2014).

Besides playing on concerts, Georgy is active in promoting cultural exchange between Russian and Italian musicians. For over three years he cooperates with the famous French violin maker Matthias Menanteau, who is living and working in Rome as well. From this fruitful collaboration with Menanteau was born a sequence of educational concerts and lectures organized in various Italian cities and in the city of Moscow having as the main aim the teaching of history and technology of creation and restoration of strings instruments.