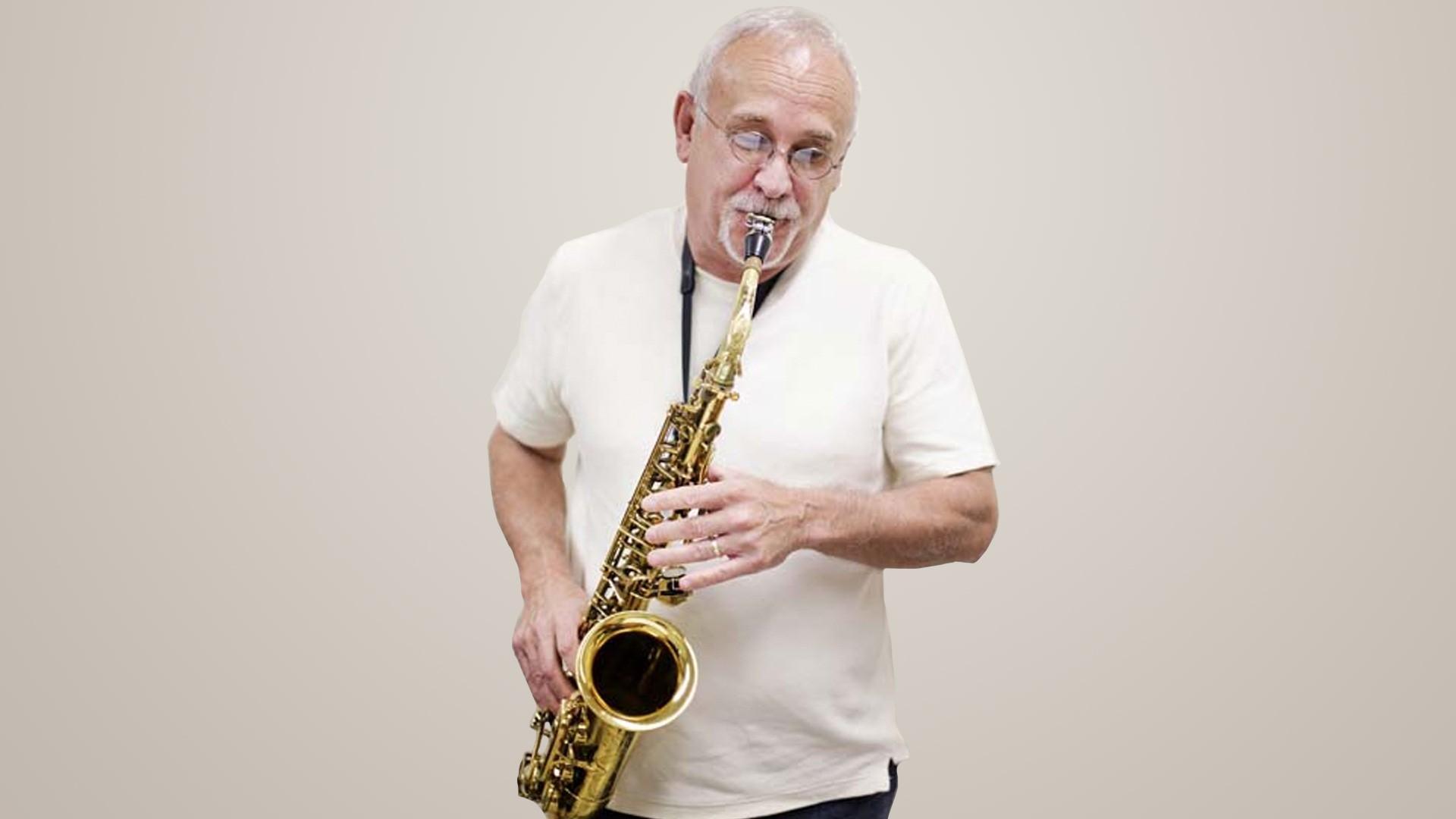 Internationally renowned saxophonist Douglas Masek whose performances have emphasized versatility in a wide range of musical styles, from classical and contemporary to jazz, have consistently garnered critical acclaim.

Having received his B.M. degree from the University of Cincinnati College-Conservatory of Music, and his M.M. degree from The Ohio State University, Dr. Masek completed his academic education with a D.M.A. from the University of Southern California. Currently Professor of Saxophone at UCLA, and in much demand as a master teacher, Douglas is also a Vandoren Elite Artist, and Conn-Selmer Artist, performing and lecturing internationally at schools, colleges, and universities. Douglas has recorded for Centaur, Albany, Cambria, Atlantic, Navona, Koch International, Stereophile, Summit, and Philips Classics recording companies. Additionally, he has performed on motion picture sound tracks for Sony, Warner, Paramount, Universal, Disney and 20th Century, along with television and radio broadcasts.