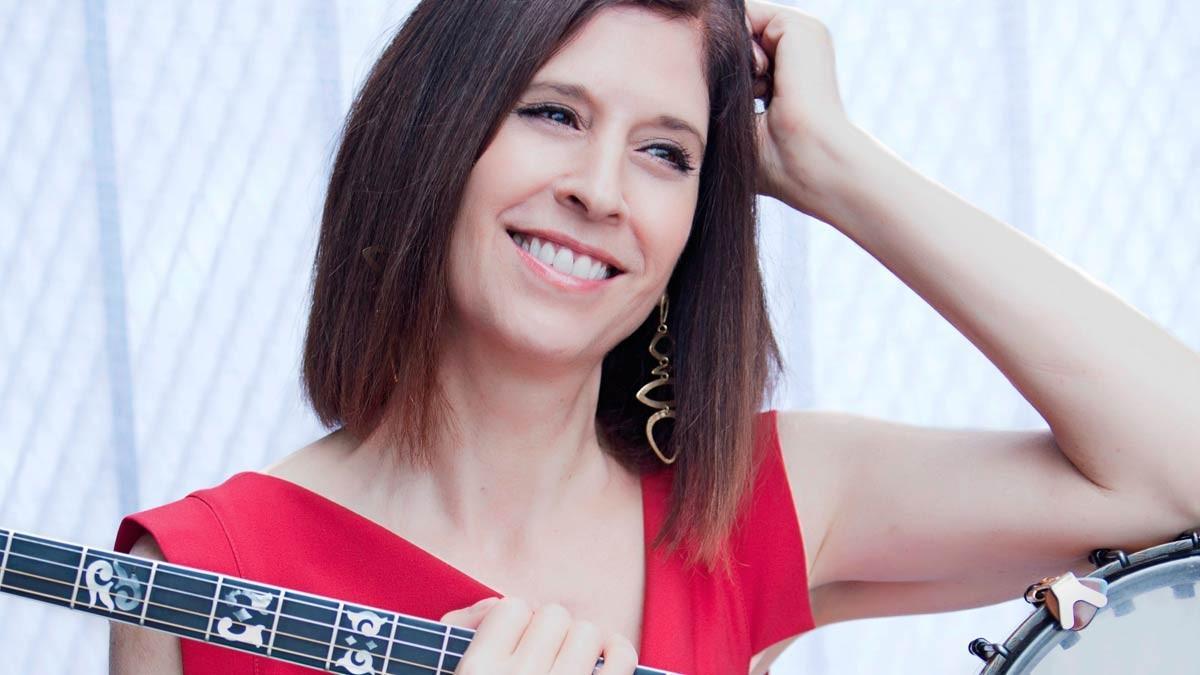 A multi-instrumentalist heard on distinguished feature film and TV soundtracks and comfortable in many genres, Cynthia Sayer identifies first and foremost as a jazz banjoist, touring extensively with her bands and as a guest artist across four continents. At home, she performs at prestigious venues like New York City's Lincoln Center, Tribeca Performing Arts Center, and Joe's Pub at The Public and is producer of the annual "Hot Strings Festival" at City Winery NY.

Her feature CDs, nine in all, have received rave reviews and multiple "Best of" nominations and awards in various categories, including two Jazz Journalists Association best pick lists. Sayer has played for two U.S. Presidents (once at The White House), performed with several symphony orchestras including The New York Philharmonic, was the official banjoist for The New York Yankees, and is proud to be the subject of a Trivial Pursuit game question.

Sayer is an avid educator, presenting clinics, workshops, programs, and lecture/demonstrations. She was filmed for a national educational project co-sponsored by The Smithsonian Institution and has contributed articles to several American and British trade publications. Her play-along program, You're In The Band, is popular with players of all instruments learning and practicing traditional/hot jazz and swing.