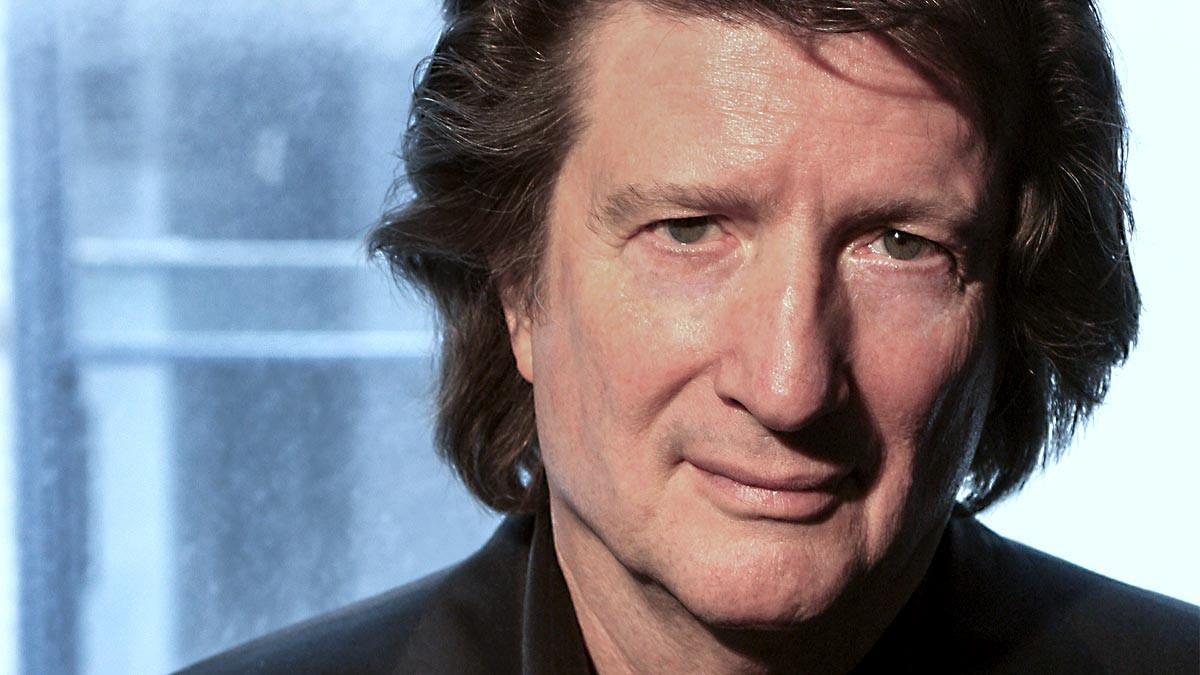 Like John Hammond and a handful of other musicians whose careers began in the 1960s blues revival, guitarist, singer, and songwriter Chris Smither can take pride in the fact that he's been there since the beginning. Except for a few years when he was away from performing in the '70s, Smither has been a mainstay of the festival, coffeehouse, and club circuits around the U.S., Canada, and Europe since his performing career began in earnest in the coffeehouses in Boston in the spring of 1966. Smither is best known for his great songs, items like "Love You Like a Man" and "I Feel the Same," both of which have been recorded by guitarist Bonnie Raitt. Raitt and Smither got started at about the same time in Boston, though Smither was born and raised in New Orleans, the son of university professors.

Smither's earliest awareness of blues and folk music came from his parents' record collection. In a 1992 interview, he recalled it included albums by Josh White, Susan Reed, and Burl Ives. After a short stint taking piano lessons, Smither switched to ukulele after discovering his mother's old instrument in a closet. The young Smither was passionately attached to the ukulele, and now, years later, it helps to explain the emotion and expertise behind his unique fingerpicking guitar style. Smither discovered blues music when he was 17 and heard a Lightnin' Hopkins album, Blues in the Bottle. The album was a major revelation to him and he subsequently spent weeks trying to figure out the intricate guitar parts. Smither moved to Boston after realizing he was a big fish in a small pond in the New Orleans folk/coffeehouse circuit of the mid-'60s. Also, acoustic blues pioneer Ric Von Schmidt had recommended Smither check out the Boston folk-blues scene.

Smither recorded his first couple of albums for the Poppy label in 1970 and 1971, I'm a Stranger Too and Don't It Drag On. In 1972, Smither recorded a third album, Honeysuckle Dog, for United Artists, which finally saw release on the Heavenly label in the mid-2000s. On the sessions for that album, he was joined in the studio by his old friends Bonnie Raitt and Mac Rebennack, aka Dr. John.  Smither launched his recording career again in the late '80s, although he hadn't stopped performing. His return to a proper recording career, due to a deal with Flying Fish Records, didn't happen again until 1991, when the label released Another Way to Find You, a folk-blues album. Smither recorded It Ain't Easy for the Adelphi label in 1984; the album was re-released on CD ten years later.

Since then, he's more than proved his mettle as an enormously gifted songwriter, releasing albums mostly of his own compositions for the Flying Fish, Hightone, and Signature Sounds labels. Smither's albums during the '90s and into the 21st century include Happier Blue (1993, Flying Fish), Up on the Lowdown (1995, Hightone), Drive You Home Again (1999, Hightone), Live as I'll Ever Be (2000, Hightone), Train Home (2003, Hightone), Leave the Light On (2006, Signature Sounds), and Time Stands Still (2009, Signature Sounds), a career highlight. Any of Smither's releases are worthy of careful examination by guitarists and students of all schools of blues and folk music. Smither is still, to some extent, an unheralded master of modern acoustic blues. Fortunately, his recordings and festival bookings during the '90s and into the 21st century have elevated his profile to a higher level than he's ever enjoyed previously."