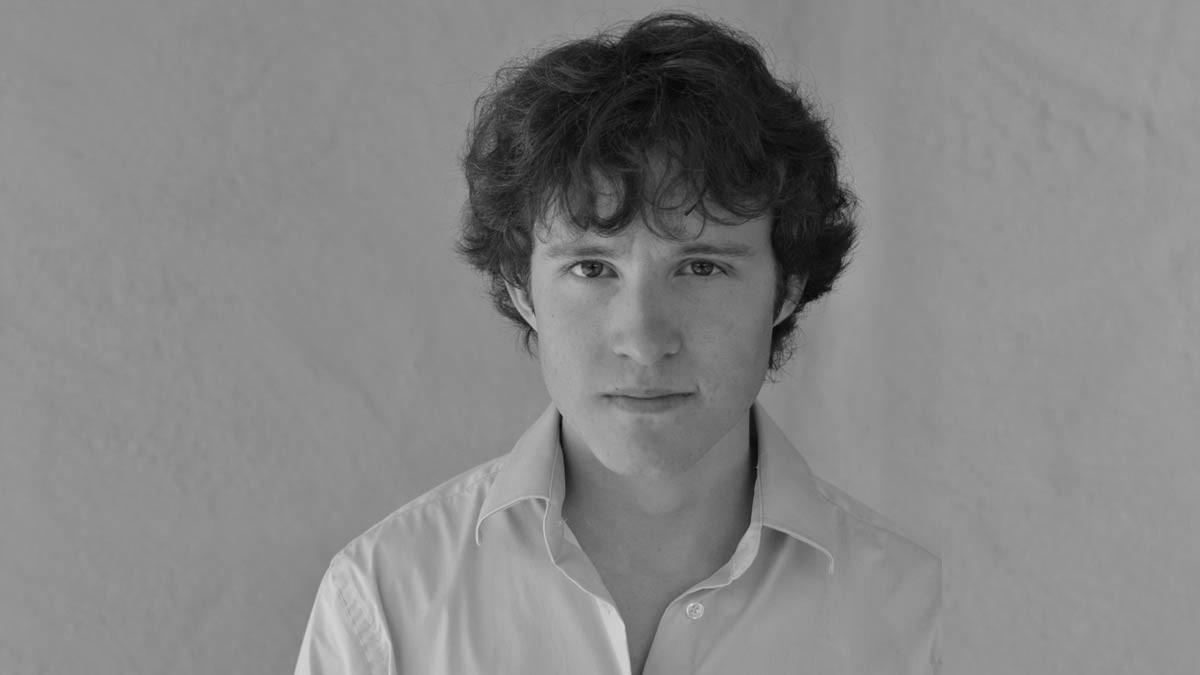 Chase Morrin, composer, arranger and pianist from San Diego, CA, graduated with his M.M. in Jazz Composition from New England Conservatory of Music, Pi Kappa Lambda, in 2016. He graduated from Harvard University in 2015, earning his B.A. in Computer Science and a minor in Neurobiology. At Harvard, Chase was awarded with The Louis Sudler Prize as the senior who demonstrated the most outstanding talent and achievement in the composition and performance of music during his undergraduate years. In addition, Chase was a 2013 Harvard Artist Development Fellow. Chase is currently working on a second M.M. at Berklee College of Music’s Global Jazz Institute.

Chase is currently involved in a number of projects with musicians from the Boston/Cambridge area which have included composing for the NEC Jazz Composers’ Workshop Orchestra and a new duo ensemble, Gapi, with Gayageum player Do Yeon Kim. He recently was commissioned by the Louisville Orchestra to compose and write a piano concerto which he performed with the orchestra in April, 2016. In addition, he recently released The Corn Knight, a collaboration with marimbist, Yaniv Yacoby. Chase directs, composes, and arranges for the Chase Morrin Trio with bassist, Johnny Chapman, and drummer Jongkuk Kim. His trios/bands have won the open combo division at Monterey’s Next Generation Jazz Festival in which they performed at the festival and have also been showcased at the Jazz Education Network (JEN) conference. He released his first trio CD, En Común, in 2012 and his second trio CD, Turtle, November 2016.