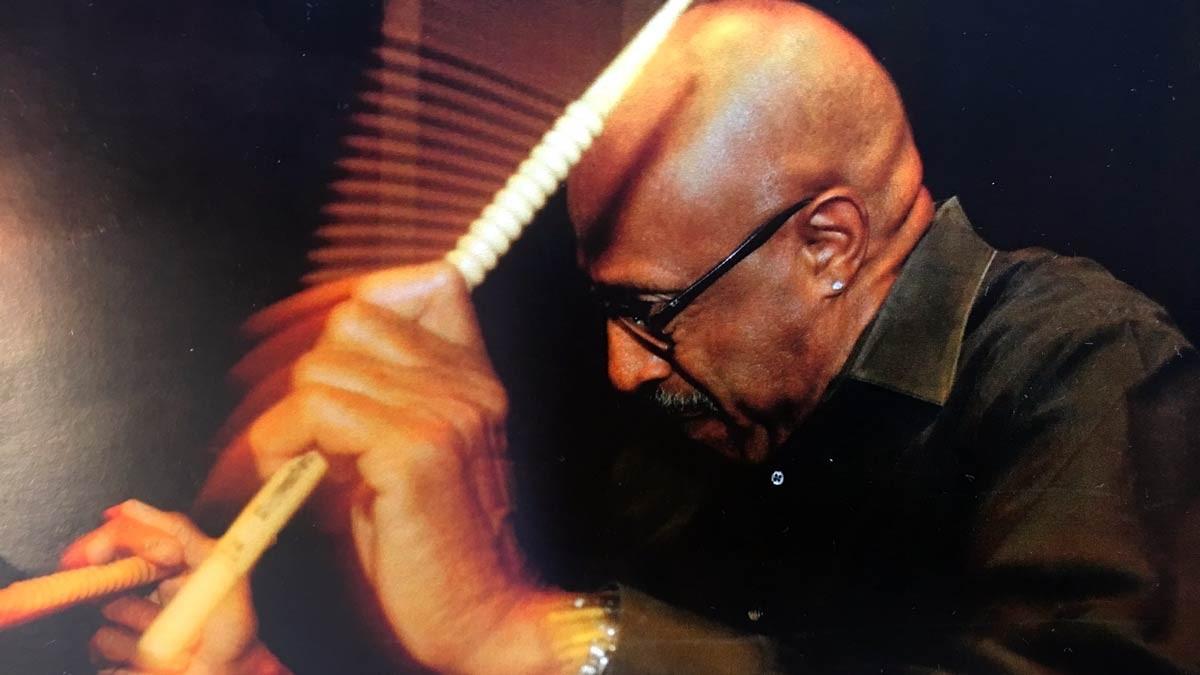 Charles Connor played his first professional gig at the age of sixteen; as the drummer for Professor ‘Fess’ Longhair at a Mardi Gras celebration. Through his teen years, he played with many of the New Orleanian heavyweights: Smiley Lewis, Guitar Slim, Shirley & Lee, and Jack Dupree, just to name a few of the musicians in need of his services.

It was in this spree of performances and long running tours that led Charles Connor to the drumming icon that he is today. As in 1953, Little Richard came to watch this eighteen year old New Orleanian drummer kick it.

Since that day, Charles never had to worry about his place at the drum sets throne again. He began touring with the architect of rock’n’roll, influencing artists such as The Beatles, and Elvis Presley. The man who paved the way for black artists in the music industry. Those who include him as an influence reign the charts of pop music today, like those of Prince and Michael Jackson.

With a successful career as Little Richard's drummer, Connor's other opportunities saw him perform with the Coasters, Jackie Wilson, and “Big” Joe Turner; as well as recording for Jack Dupree, George Lightfoot, and Dee Clark to name a few.