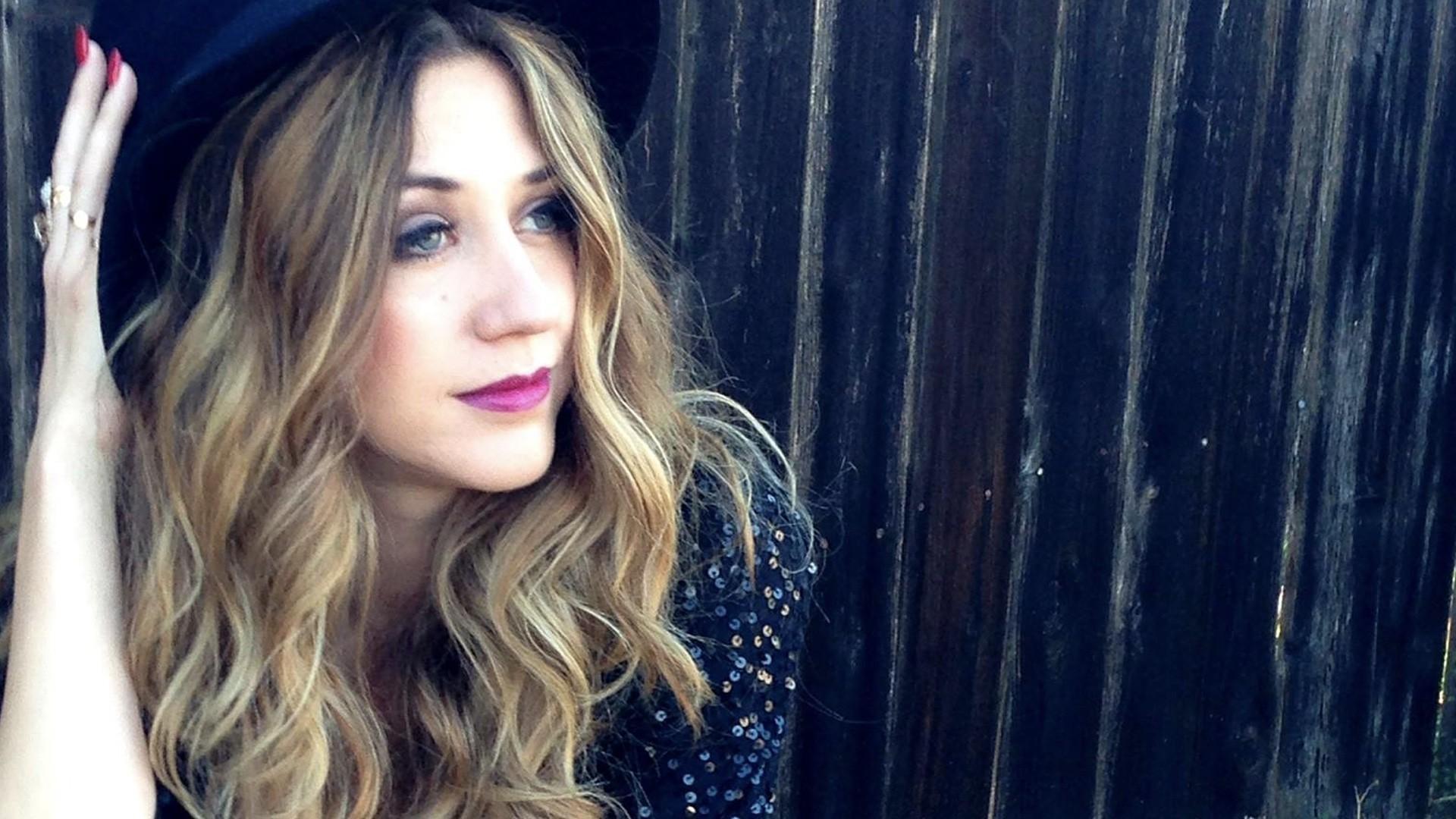 Cassie B, a native to San Diego, spent her days as a child surrounded by music, theatre, and dance. She began performing in music theatre at the age of 10. During high school, she sang backup and toured with southern rock band, Jacob’s Loc. Jacob’s Loc was fronted by Jacob Underwood, a member of O-Town. It was during this time that she decided that this is exactly what she wanted to be doing with her gift.

An artist of many talents, Cassie B also found a passion for dance. Culture Shock San Diego, a dance organization, noticed Cassie B at an audition and wanted her before she was even old enough to dance for them. So, she trained in their teen group, Future Shock San Diego for 2 years until she could dance for the adult company. She went on to be involved with many projects. Most notably, she choreographed and performed in Invisible Children ad campaigns, Pocahontas: The Musical, and Sea World’s live shows.

Cassie B’s music draws from the rich sounds of Motown soul and funk that she grew up listening to. She loves creating feel good music that makes you want to move. “I’ve been given this gift for a reason,” she says. “I want to use my music to make a positive difference in peoples lives.