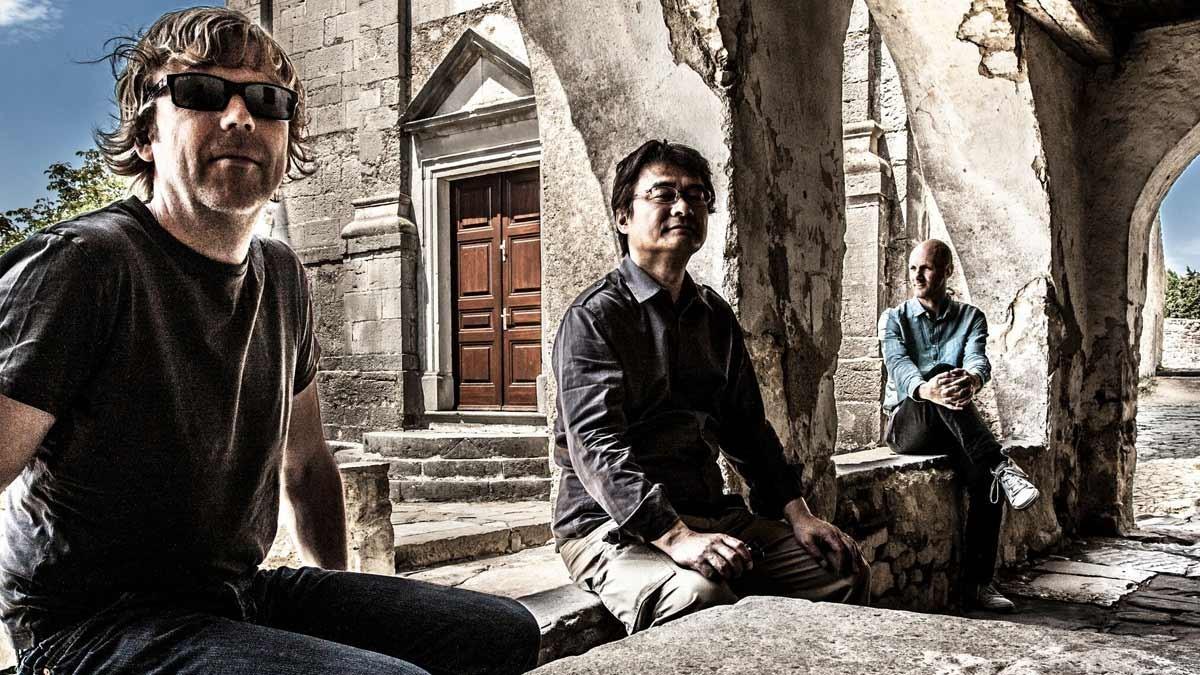 Comprised of Bert Lams, Hideyo Moriya and Paul Richards, the California Guitar Trio (CGT) has established a unique, personal connection with audiences. In addition to dazzling musicianship and interplay, their shows are full of captivating stories and humor that enable concertgoers to feel like they're part of the music, not just spectators. In fact, the group’s goal is to transcend their instruments, so people focus on the music first, and its considerable technical prowess a distant second.