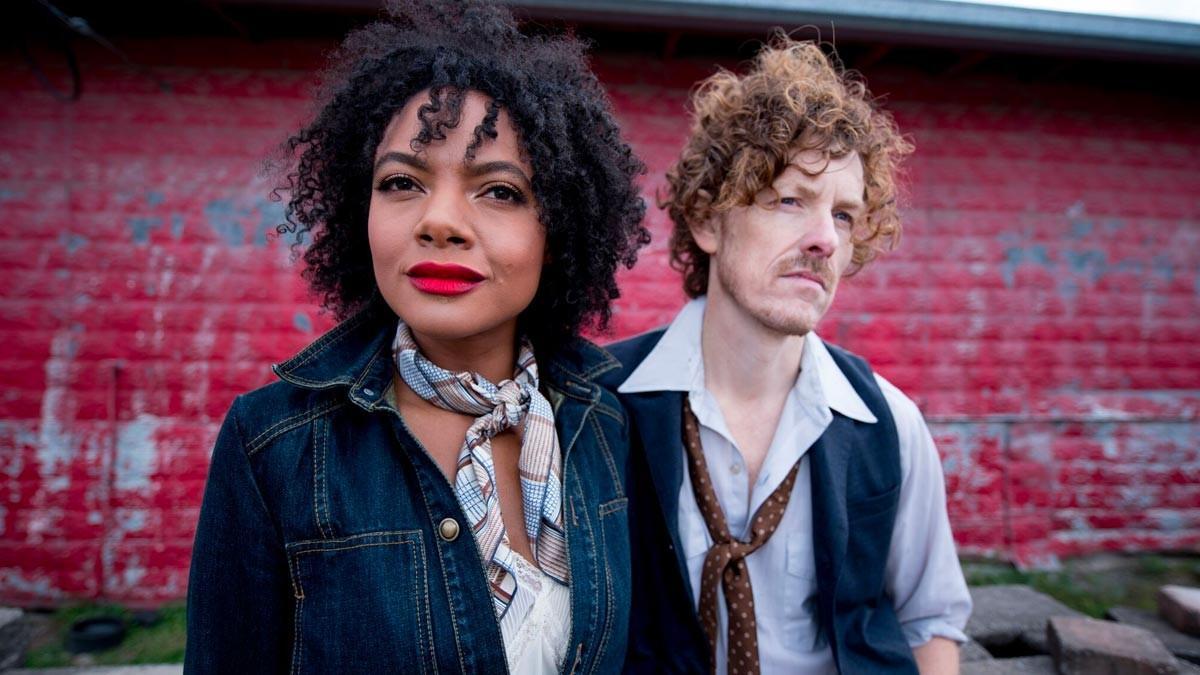 Birds of Chicago began in 2012 when Nero started writing for his vocal star-muse, Russell. Both were accomplished singer/songwriters with projects of their own, Nero with JT and the Clouds and Russell with the acclaimed Canadian roots outfit Po’ Girl, but together there was an unmistakable chemistry. A cross border band was born.

Stark, elemental imagery that feels like scripture, or a lost folk song recovered; the Birds draw heavily on the gospel tradition and the music feels like a new, secular gospel of sorts. For Birds of Chicago, every word counts. Every note counts. No gold-dusting, no filler. Music is the good news and Real Midnight, the band’s poignant 2016 Joe Henry produced album, throbbed with an urgency that felt quietly seismic.

Music this raw and soul-rich demands to be experienced live, and Birds of Chicago have developed a fervent following, touring 200 nights a year since their formation in late 2012. For these Birds, singing for a room full of new people, hearts wide open, keeps off the cold and chases off the shadows.