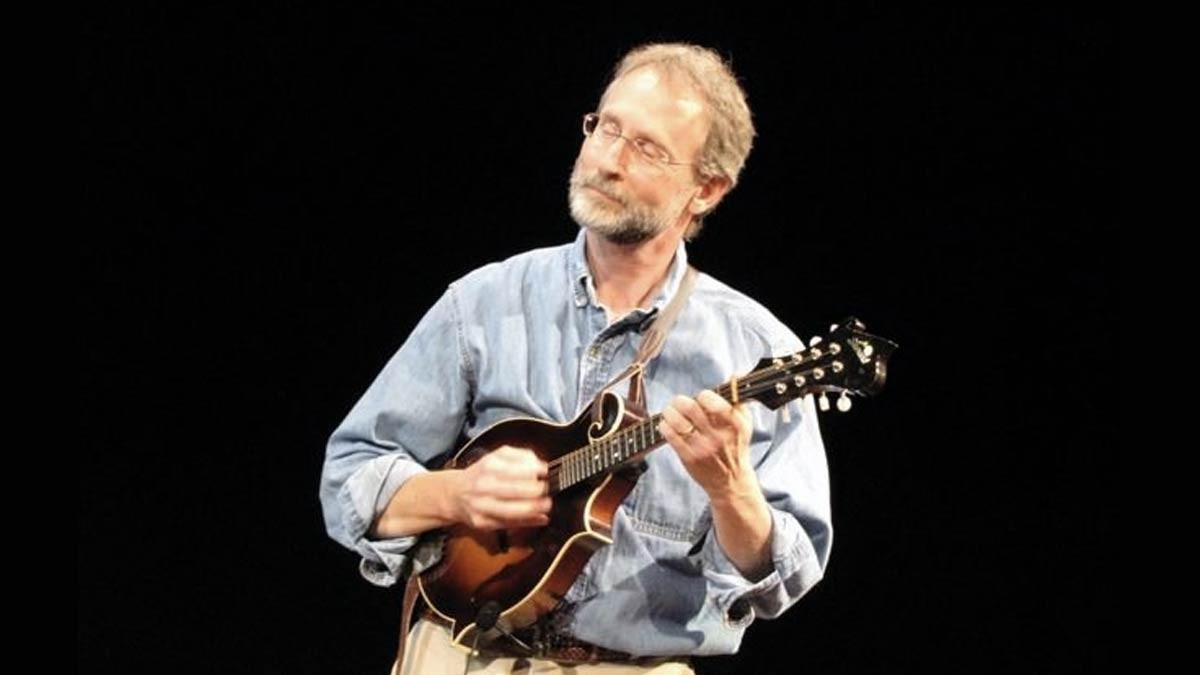 William "Bill" Bradbury is an Emmy Award-winning composer. He received his doctoral degree in music composition from Cornell University where he studied with Karel Husa, Steven Stucky and Yehudi Wyner. While at Cornell he also studied Indonesian gamelan with Sumarsam and Martin Hatch as well as music theory with William Austin and Roger Parker. Bradbury is currently Professor of Music and Music Technology in the Visual and Performing Arts Department at California State University, San Marcos where he served as Department Chair from 1998 to 2002 and again in 2005-06 .

His creative activities include compositions for orchestra, chamber ensembles, soloists, and electronic media and have recently included computer-based multimedia collaborations with other artists: a work with visual artist Deborah Small and actress Dana Case was commissioned for in SITE97, an international art show based in San Diego and Tijuana. Bradbury's most recent large-scale composition, LEAVES for Narrator, Piano and Orchestra, was commissioned in honor of Palomar College's 50th Anniversary and premiered by the Palomar College Orchestra with Dr. Peter Gach as piano soloist.

Bradbury has written musical scores for several films including Anza Borrego: Seasons in the Desert for which he received an Emmy Award for composing and arranging in 2001. In 2002, Bradbury was commissioned to write the score for KPBS television's film, San Diego's Coastal Wonder.

Bradbury has received grants or commissions from Meet the Composer, the New York State Council on the Arts, the Maryland Arts Council, and many others.

He is also an accomplished mandolin player and interested in the history of American music.