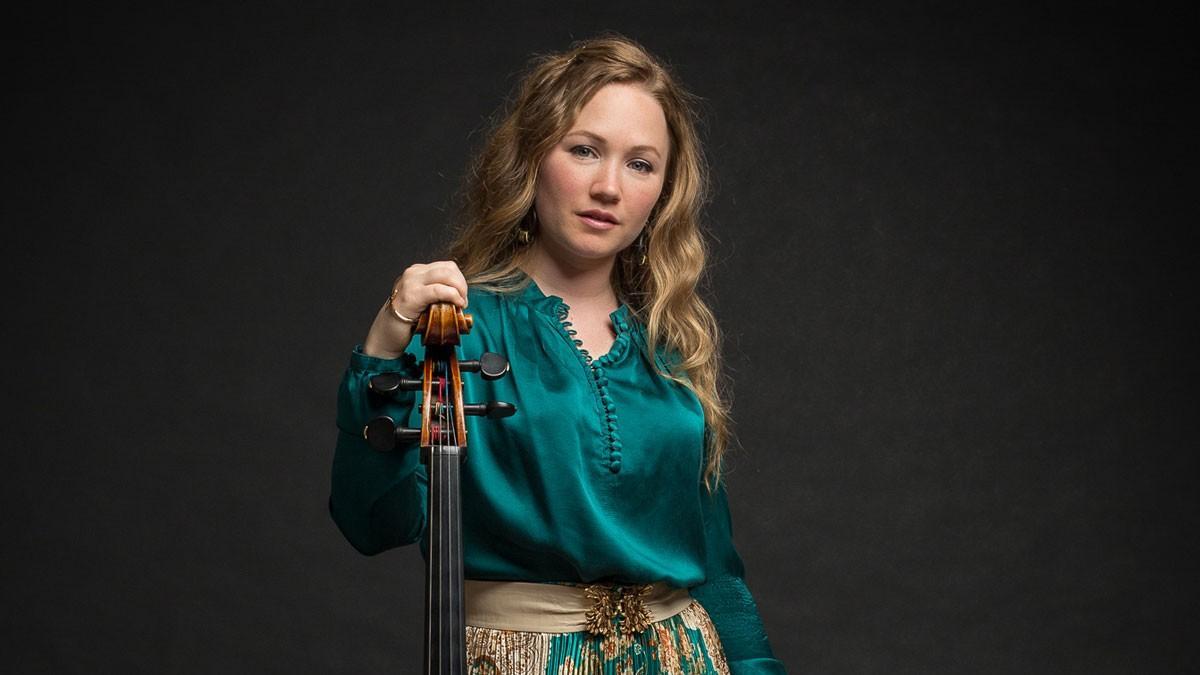 American cellist Ashley Bathgate been described as an “eloquent new music interpreter”(New York Times) and “a glorious cellist”(The Washington Post) who combines “bittersweet lyricism along with ferocious chops”(New York Magazine). Her “impish ferocity”, “rich tone” and “imaginative phrasing” (New York Times) have made her one of the most sought after performers of her time. The desire to create a dynamic energy exchange with her audience and build upon the ensuing chemistry is a pillar of Bathgate’s philosophy as a performer. Her affinity to dynamism drives Bathgate to venture into previously uncharted areas of ground-breaking sounds and techniques, breaking the mold of a cello’s traditionally perceived voice. Collaborators and fans alike describe her vitality as nothing short of remarkable and magical for all who are involved. Bathgate is a member of the award winning, internationally acclaimed sextet, Bang on a Can All-Stars, the chamber music group HOWL and is also a founding member of TwoSense, a duo with pianist Lisa Moore, and Bonjour, a low-strung, percussive quintet.