The Museum of Making Music invites you to join us for an amazing concert event featuring The Pine Mountain Logs. This event is taking place at the Belly Up Tavern on December 8, 2022 to support the Museum's educational music programs.

Benefitting the Museum of Making Music

The Museum of Making Music (MoMM) celebrates the accomplishments and impact of the people and products that bring music to our world. Through exhibitions and programs, the Museum directly connects visitors with music and music making opportunities. Each year MoMM invests over $100,000 to support its educational programs that impact thousands of children from diverse economic and cultural backgrounds. To learn more about the Museum, contact Alisa at (760) 304-5820. 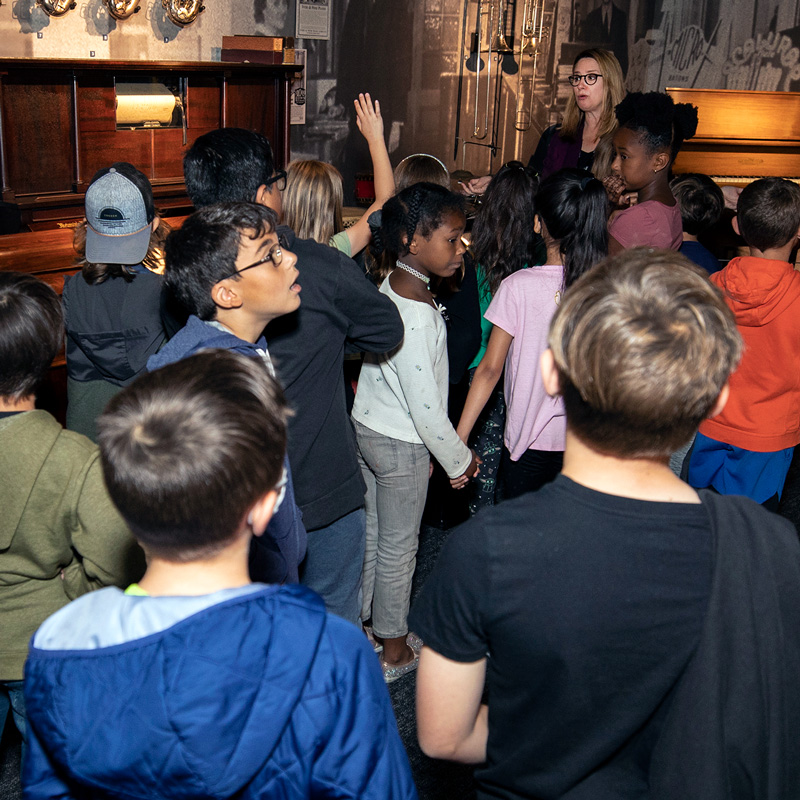 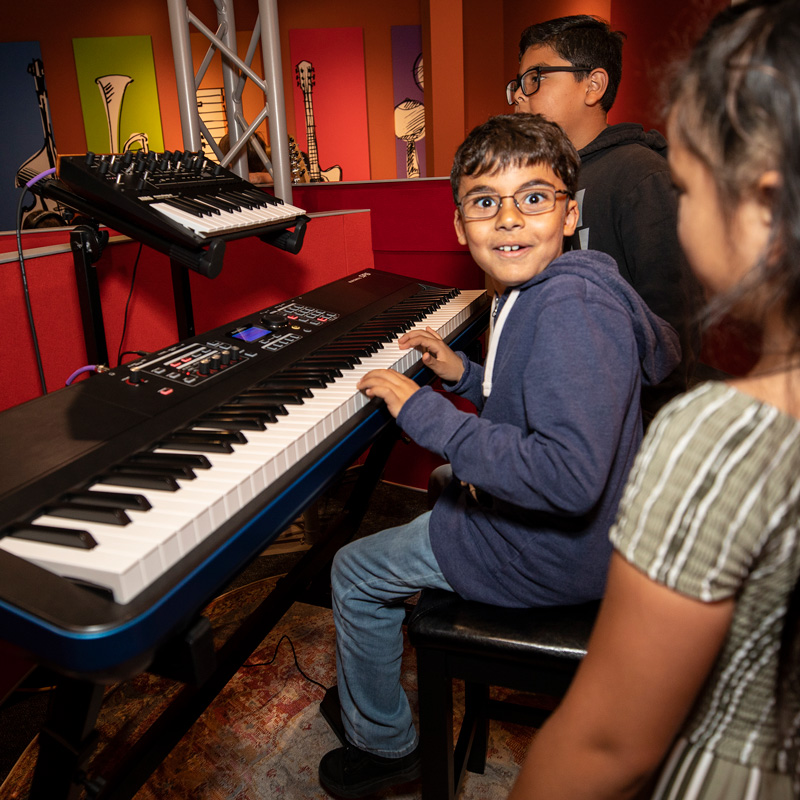 Prepare yourselves, if you can, for cover songs performed with such energy and attitude, with voices so pure and performances so transcendent, that you might just find yourself, against your better judgment, dancing so hard that your legs snap off, leaving your torso flopping helplessly -- yet happily -- into a musical oblivion. Such is the power of The Pine Mountain Logs.

For these are no ordinary covers. Surprises lurk around every corner. The Police's "Message in a Bottle" might unexpectedly turn into the theme from "Gilligan's Island." The chorus to David Bowie's "Fame" could transition into the chorus from Irene Cara's 80s anthem, "Fame: I'm Gonna Live Forever." Any song could end with the 70s tag "Solid Gold" -- and often does.

Because this is not your average cover band. The Pine Mountain Logs are, in actuality, the insidious alter egos of the popular Southern California band Venice. Praised for their pitch-perfect harmonies and stunning live shows by superstars like David Crosby, who calls them "the best vocal group in the country and one of the best bands I have ever heard," and Jackson Browne, who calls them "quintessentially Californian," Venice has cultivated quite the reputation, both domestically and internationally, for their brilliant musicianship, remarkable vocal stylings, and lyrics that are intelligent and often laced with wit.

But when these talented singers and musicians morph into the Pine Mountain Logs, brothers Mark Lennon (vocals) and Michael Lennon (guitars), and their cousin Kipp Lennon (vocals), along with Mark Harris (bass), Dann Gillen (drums) and Troy Dexter (keys and guitar), take the opportunity to really cut loose, have fun, and create the biggest communal party in town.

Belly Up is San Diego's premier live music venue featuring concerts and events from the biggest and best in the entertainment industry. Evolving over time into the popular live music venue San Diegans know and love today, the Belly Up is an intrinsic part of Southern California’s music scene that local and nationally-renowned musicians praise for its premium acoustics and welcoming atmosphere. Identified by Rolling Stone Magazine as, “one of the hottest live music clubs on the West Coast,” Belly Up consistently earns the San Diego Music Awards’ “Best Live Music Venue” title. We thank the Belly Up for their use of space and support!

The Belly Up Tavern is located at 143 S. Cedros Avenue in Solana Beach. Click here for a map.

*Please note: All sales are final. Ticket refunds are not available.

We invite you to pledge your fully tax deductible gift for this benefit concert.

If you have any questions about this event, please contact Aliza Mize at the Museum of Making Music at: AlisaM@museumofmakingmusic.org

Prefer to talk to a real person? Call Alisa at (760) 304-5820 to register over the phone, walk through event questions, and have a purchase confirmation emailed or mailed.